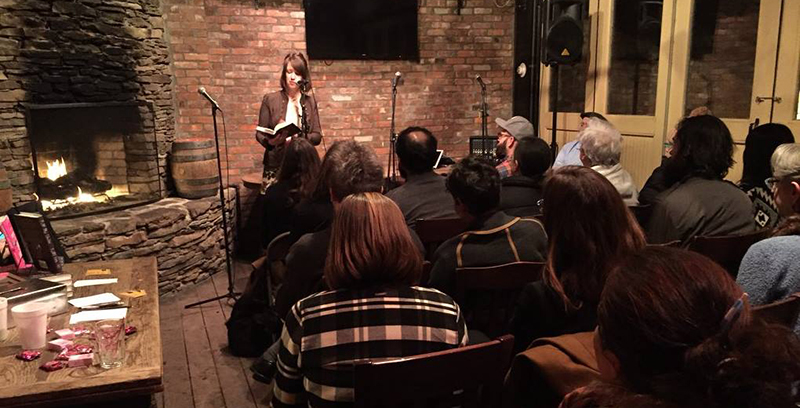 This week, the podcast features the reading and panel discussion from the LIC Reading Series event on February 14, 2017, with Jason Diamond, Kelly Luce, and Sara Majka. Check out the panel discussion on Thursday!

Jason Diamond is a writer and editor living in Brooklyn. His first book was Searching for John Hughes.

Kelly Luce is the author of the short-story collection Three Scenarios in Which Hana Sasaki Grows a Tail, which won Foreword Reviews’s 2013 Editor’s Choice Prize for Fiction. A native of Illinois, she holds a degree in cognitive science from Northwestern University and an MFA from the Michener Center for Writers at the University of Texas at Austin. She is a fellow at Harvard’s Radcliffe Institute for Advanced Study and a contributing editor for Electric Literature. She lives in California’s Santa Cruz Mountains.

Sara Majka‘s stories have appeared in A Public Space, PEN America, The Gettysburg Review, and Guernica. A former fiction fellow at the Fine Arts Work Center in Provincetown, she lives in Queens, New York. 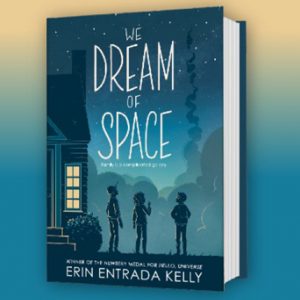