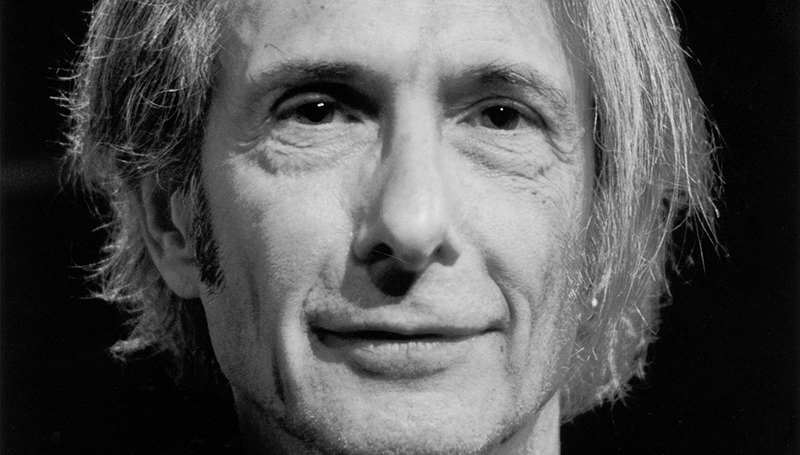 In Lightning Striking: Ten Transformative Moments in Rock and Roll, Lenny Kaye, a founding member of Patti Smith and Her Band, offers an insider’s take on the evolution and enduring legacy of the music that rocked the 20th century. His 10 crossroads of time and place—from Elvis Presley’s Memphis to Kurt Cobain’s Seattle—define the music and reveal the communal energy that creates a scene. Moderating is author and journalist Rachel Felder.

Lenny Kaye is an American guitarist, composer, record producer, and writer, and is a founding member of Patti Smith and Her Band. In 2011, he was awarded the honor of Chevalier de l’Ordre des Arts et des Lettres by le Ministre de la Culture et de la Communication of France. He was inducted into the New Jersey Hall of Fame in 2021.

Reflections on Mothering in the Apocalypse 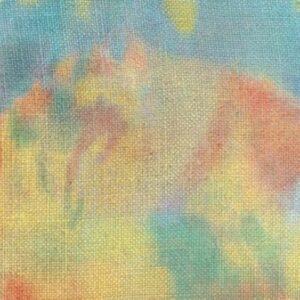 Reflections on Mothering in the Apocalypse