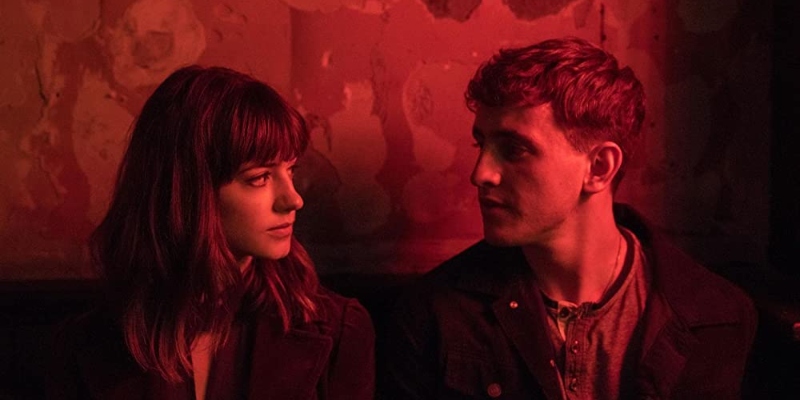 “The process of bringing the novel to screen was unusually swift and satisfying.”

When Ed Guiney from Element Pictures first approached me with Normal People I knew, as soon as I’d read it, that I wanted to be involved in making it for the screen. It’s such a beautiful book, which with seemingly effortless simplicity dives deep into the interior worlds of its two main characters. I also knew that it would be difficult to adapt precisely because of how much of the story lives inside Marianne and Connell’s heads.

In the end, the process of bringing the novel to screen was unusually swift and satisfying. From a standing start, it took less than a year to go from the BBC’s commission and Hulu coming on board to stepping on to set to begin filming. It’s rare for things to move this quickly, with development periods of several years just to get to a full commission being pretty standard. Part of the reason for this unusually short timeline was that the BBC were bold enough to give a commitment to make the show based only on the book and the creative talent attached, so we could start working towards production from the very beginning.

The other part is down to the fact that Sally Rooney, who we all knew to be a great novelist, turned out to be a wonderful screenwriter also, particularly when paired with the gifted and agile playwright Alice Birch, whose experience writing for the screen was key to making the transition from book to show work.

Sally Rooney, who we all knew to be a great novelist, turned out to be a wonderful screenwriter also.

Adaptation is never simple, and behind what I hope feels like a faithful rendering of the book are countless reconfigurations, transpositions, additions, subtractions and shifts of emphasis that turn the inner landscape of the novel into the external and linear unfolding of a screenplay. Sally and Alice, along with Mark O’Rowe, who took on one of the later episodes, managed to create spare and elegant scripts which still somehow capture the richness and interiority of the novel.

I want also to acknowledge the broader creative group who brought Normal People to the screen. The extraordinary cast, the cinematographers, designers, editors, composer, and producers made the show what it is. Their work is not only apparent on screen, it is also reflected in a very real way in this book. The scripts printed in the pages which follow reflect the finished episodes and so diverge to a greater or lesser extent from the shooting drafts with which we started. These differences are the result of countless ideas, improvisations, and discoveries made by cast and crew during filming and in post-production, and they add greatly to the strength of the episodes.

Of course, all of this work would have counted for much less—indeed this book would probably not exist—if we hadn’t found two extraordinary actors to play Marianne and Connell. It was a privilege to work with Daisy Edgar-Jones and Paul Mescal, to see every day on set how much depth, subtlety and emotional power they brought to their roles. Much of the success of the show is down to them and how beautifully they brought Sally’s characters to life. 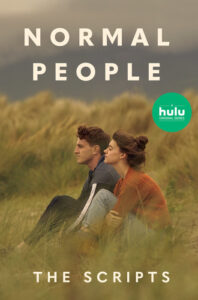 Excerpted from Normal People: The Scripts by Sally Rooney, Copyright © 2021 by John Sally Rooney. Published by arrangement with Hogarth, an imprint of Penguin Random House.

Lenny Abrahamson is an Irish film and television director. He is known for directing such praised independent films as Adam & Paul (2004), Garage (2007), What Richard Did (2012), and Frank (2014), all of which contributed to Abrahamson's six Irish Film and Television Awards.

On the Cultural History of the Miami Book Fair 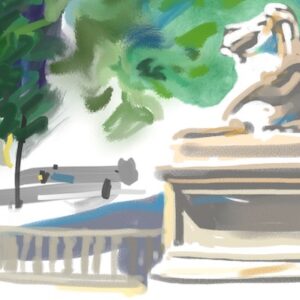 Cartoonist Bob Eckstein spoke to the people behind some of the country's new (or newly renovated) bookstores and libraries...
© LitHub
Back to top
Loading Comments...