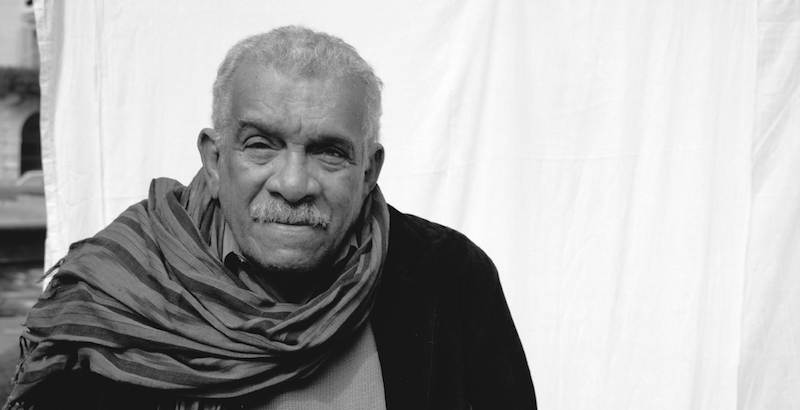 According to local newspaper the St. Lucia Star, Nobel Prize-winning poet and playwright Derek Walcott died this morning at the age of 87.

Born in St. Lucia, Walcott was a prolific and widely influential writer, whose poems and plays investigate place, power, and belonging, and who has been honored with many awards in addition to the Nobel, including a MacArthur Foundation “genius” grant, a Royal Society of Literature Award, the Queen’s Medal for Poetry, the inaugural OCM Bocas Prize for Caribbean Literature, the T. S. Eliot Prize, and the Griffin Trust For Excellence In Poetry Lifetime Recognition Award.

The Nobel committee described his work as “a poetic oeuvre of great luminosity, sustained by a historical vision, the outcome of a multicultural commitment.”

Joseph Brodsky wrote of his work: “For almost forty years his throbbing and relentless lines kept arriving in the English language like tidal waves, coagulating into an archipelago of poems without which the map of modern literature would effectively match wallpaper. He gives us more than himself or ‘a world’; he gives us a sense of infinity embodied in the language.” 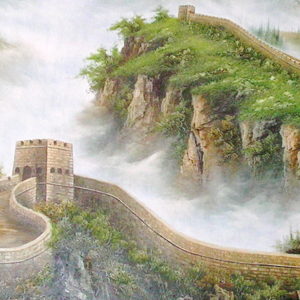 There was once a country at the very center of the world, whose position was recognized as such by peoples both far and wide....
© LitHub
Back to top