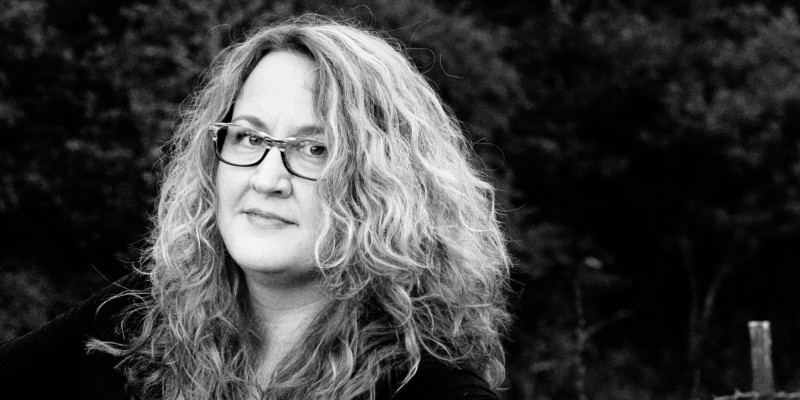 Leah Hampton on Writing Against the Stereotypes of Appalachia

This week on Reading Women, Kendra talks to Leah Hampton about F*ckface: And Other Stories, out now from Henry Holt.

Leah: Appalachia is a meme. And it’s how we talk about poverty in this country. It’s how we talk about the environment in this country. It’s how we make ourselves feel better about the bad things we do in this country. . . . You know, I think the way that energy companies and political movements or, you know, J.D. Freakin’ Vance or people we don’t want to talk about. . . . Like, how those people have made their money and how they have made this country and the world feel okay about the shady ways that they’ve made their money or made their political careers is by saying, “This place isn’t quite as good as everywhere else. And these people are simpler.” And therefore, it’s okay for me to come and take all this timber. It’s okay for me to lie and say that I spent summers here with my grandmother and sell five hundred million copies in my memoir or whatever.

You know, push it down just a little bit and then nobody will notice that you’ve polluted the most beautiful and most diverse ecosystem on the continent. Right? It’s just a system of thinking. And that’s. . . . And people are not to feel bad about it. They’re just to buy the book and buy books from people who—and look at art—from people from the region who are really trying to show that it is three dimensional, four dimensional. This is a complicated place.

Kendra: Yeah, definitely. It’s very . . . it’s very diverse in the way that Appalachian culture is. So, for example, I’m from the Ohio River Valley. But my friend who co-founded this podcast with me, she’s from Knoxville. And I would tease her that she was a city girl, and she hated it. But she was because Knoxville is a huge city in Appalachia.

Leah: When you’re from Asheville—because I live really close to Asheville; I lived in Asheville for many years—you know, people will tease me and say, “Oh, you’re just highbrow. We can’t trust you.”

Kendra: Yeah. Yeah. The Appalachia hipsters are in Asheville. But there’s so much diversity in just this region. I mean, it’s a huge region. I think a lot of people don’t really understand that. But I really appreciate that in your collection, you have such a wide range of different locations in Appalachia and different kinds of people represented. And so you got like a full, like, little tour of the different types of people that may live in the region, which I thought was great. You mentioned that you live in Asheville. Is your family originally from Asheville? Or did you move there?

Leah: No, I moved here. I’m kind of different because my father and his family. . . . My father was born in Kentucky. And my family goes back in those mountains for ever, generations and generations. But my mother is British. And so we kind of moved between the rural south when I was a kid, and I lived overseas. And as an adult, I’ve lived overseas. But my family came to Asheville when I was a teenager. So I’m not native to the region. But I say that I’m from here because, you know, I have two passports. And I don’t know where I’m from. So I’m from Asheville.

Leah Hampton is a graduate of the Michener Center for Writers and the winner of the University of Texas’s Keene Prize for Literature, as well as North Carolina’s James Hurst and Doris Betts prizes. Her work has appeared in storySouth, McSweeney’s Internet Tendency, Appalachian Heritage, North Carolina Literary Review, the Los Angeles Times, Ecotone, Electric Literature, and elsewhere. A former college instructor, Hampton lives in and writes about the Blue Ridge Mountains. 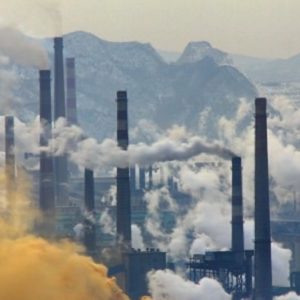 At age 26, Solomon Goldstein-Rose has already spent more time thinking about climate change than most of us will in our lifetimes....
© LitHub
Back to top