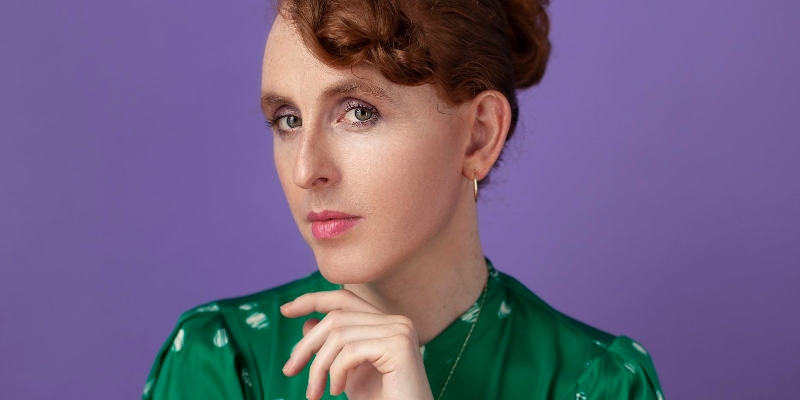 Lauren John Joseph Reads from At Certain Points We Touch

We have a remarkable novel to share with you this week. At Certain Points We Touch by Lauren John Joseph is lyrical, sexy, and will appeal to readers of Garth Greenwell’s Cleanness, which, if you haven’t read the book, is highly rated by everyone at the Literary Salon!

At Certain Points We Touch is a story of first love and last rites, conjured against a vivid backdrop of London, San Francisco, and New York—a riotous, razor-sharp coming-of-age story that marks the arrival of an extraordinary new talent. 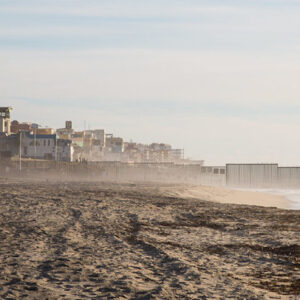 their borderlines knotted a string of snares and transgressions. in the annals of division the boundary was inscribed as...
© LitHub
Back to top