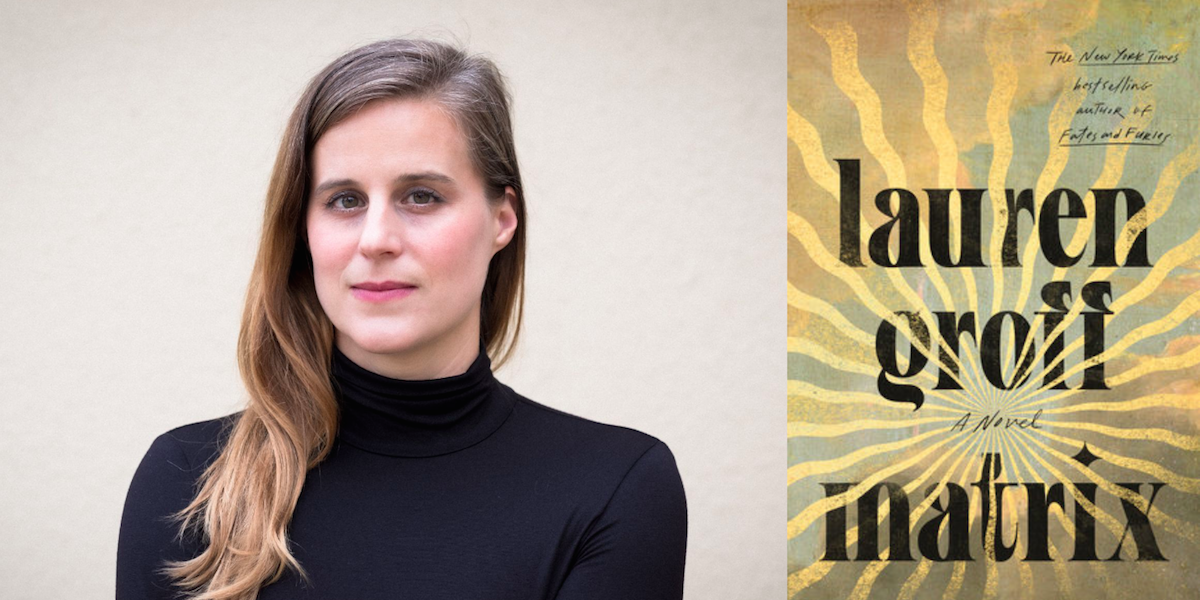 This week on The Maris Review, Lauren Groff joins Maris Kreizman to discuss her new novel, Matrix, out now from Riverhead.

*
On the many meanings of “matrix”:

LG: It’s funny because even my husband can’t say “Matrix.” He has to say “The Matrix.” I foresaw that this was going to happen, but I thought I could just brush it under the rug. “Matrix” comes from the Latin for “mother,” and it’s used in so many disciplines. In geology it’s the bedrock on which gems are found. In sculpture it is the original format from which other sculptures are made. It’s this incredible word that does so many things. It talks about what we’ve lost without knowing it. It talks about the organizational structure of the abbey. It talks about what it means to be an unwilling mother to other women. So it’s the only word the title could have been, despite the films.

*
On the “gilded cage” of nunneries:

LG: There’s a long history of women, people who were born female, who are expected to perform feminine roles, and just resist them from the beginning. And I love that about Marie as a character, especially as an abbess who’s the distillation of all feminine things in a holy woman. To have her resist this role was important to me.

MK: Marie is sent to this abbey and she calls it “a living death,” which seems like the worst version of exile.

LG: If you were a woman then who had no family, you were basically set adrift in a world, and your only option was to become a prostitute or hope that a nunnery would take you in. That too is, in some ways, a living death. A lot of women were there because they had a vocation and there was a real sense of destiny in faith. But a lot of women were sent there because they were unmarriageable or because they were political prisoners. Welsh princesses were captured and sent to abbeys to prevent them from having sons who would then rise up against the Crown. So these abbeys were both places of incredible freedom for women, and also prisons. They’re kind of a gilded cage.

MK: One of the things I really loved about the novel is that I was prepared for Marie to be broken. You breeze by it, and I appreciate it!

LG: I think bucking narrative expectations is one of our jobs, and I think that is the expectation when you go into this. You want your characters to suffer. But what if her life was victorious in ways that she thought she wanted? And very not victorious in ways that she couldn’t even recognize because of the systems she was born in and the hierarchies which she’d internalized? I wanted to have something different than for her to get her comeuppance.

Lauren Groff is a two-time National Book Award finalist and The New York Times–bestselling author of three novels, The Monsters of Templeton, Arcadia, and Fates and Furies, and the celebrated short story collections Delicate Edible Birds and Florida. Her latest novel is called Matrix. 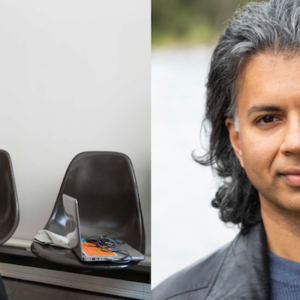