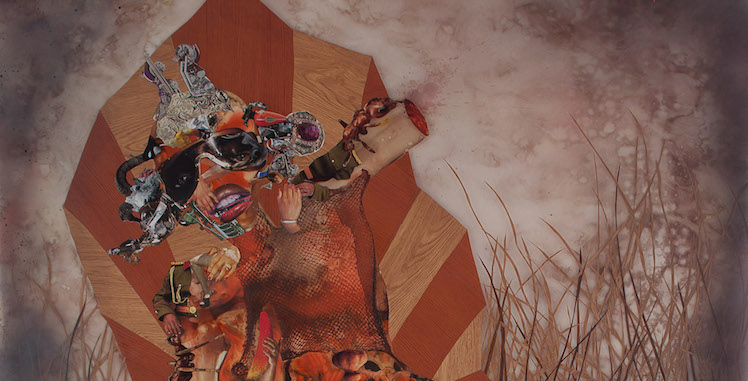 The 2015 PEN World Voices Festival began last night with an opening ceremony titled “The Future Is Now.” Ten prominent global thinkers, mostly writers, took to the stage to answer a traditionally anxiety-ridden query: What will the world look like in 2050, good and bad?

Flanagan, similarly eager to defy existing power structures, sees the 2050 PEN World Voices Festival taking place in Addis Ababa, Ethiopia. His fears lend themselves more readily to class inequality, noting the increasing power of corporations to exact control over millions at will. His description of a future iNecklace consists of a marriage between Apple, the health care industry, and Homeland Security. Jackie Wang later echoes Flanagan’s disenchantment, proclaiming that by 2050, the U.S. will be “one big cybernetic prison.”

The remaining panelists overlapped frequently in their concerns over climate change and genuine autonomy of governance. “I can see a beautiful scenario where Africa no longer relies on international aid,” stated Zanele Muholi, a South African visual activist. She went on to emphasize the calamitous ramifications a continued brain drain of professionals would have upon the continent. In that vein, Binyavanga Wainaina condemned not only external influence but also failures from within. “Kenya is a different kind of accountable,” he confessed, nodding to the country’s current push to close its Dadaab refugee camp, the world’s largest at 350,000.

Surprisingly, in their ten reflections on what the world will look like in 2050, only one speaker, Lola Shoneyin, called out China’s near-singular grasp over growth across the continent. “In 2050, one non-African country has won the contract to develop much of the continent,” Shoneyin declared without an ounce of enthusiasm.

Unfortunately, no question-and-answer session took place at the end of the night. If one had, I wonder whether anyone would have asked why, in a talk concerning the future, all five speakers of sub-Saharan heritage hailed from Anglophone countries. I found myself battling an issue that comes up repeatedly with respect to black culture: How do we celebrate insight while criticizing the limited scope of its experience? In this case, how do we address the privilege of a widely understood tongue? What can we expect it to say for the silenced, if anything? Which Africa? Whose?

Rahawa Haile is an Eritrean-American short story writer and essayist. Her work has appeared in The Awl, Vol. 1 Brooklyn, The Village Voice, and elsewhere.

NOTES FOR AN OPENING 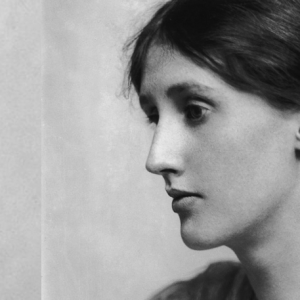 Maggie Nelson says that The Argonauts “wasn’t a book I was aiming to write.” | Literary Hub And for more...
© LitHub
Back to top