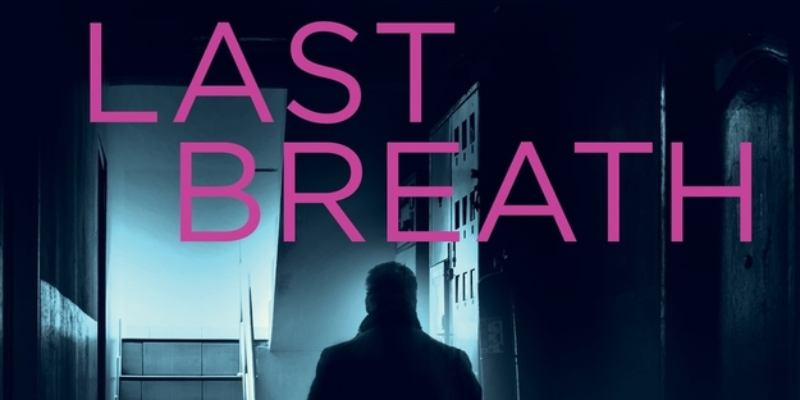 Narrator Clare Corbett flawlessly creates the accents and settings of Lenchester, England, while introducing Detective Chief Inspector Whitney Walker and her polar opposite, psychologist Georgina Cavendish. Host Jo Reed and AudioFIle’s Robin Whitten discuss Last Breath, a new British mystery from Sally Rigby, where an unlikely pair investigating a copycat serial killer discover an unconvicted murder suspect from thirty-five years earlier may have a role in the current case. This well-rendered step-by-step procedural with its gripping conclusion makes for an exceptional listen.

Of course Clea DuVall will direct a show based on Tegan and Sara's memoir. 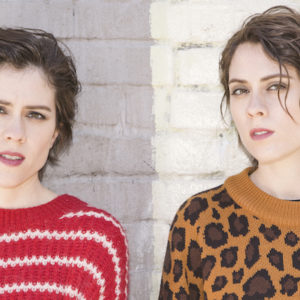 Of course Clea DuVall will direct a show based on Tegan and Sara's memoir.

Thank you, universe: We're getting a queer Canadian grunge-era comedy series about Tegan and Sara Quin directed by Clea DuVall,...
© LitHub
Back to top