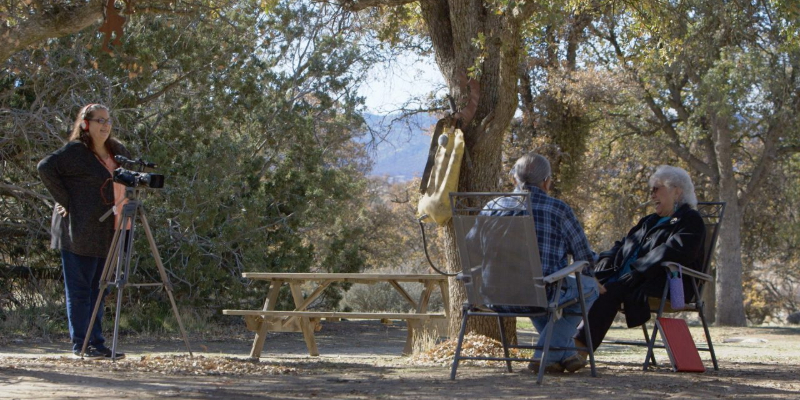 A Six-Part Series From the Emergence Magazine Podcast

For many Indigenous communities, the effort to document and learn from as many last speakers as possible is a race against time. In Episode Five of our “Language Keepers” podcast series, we meet Julie Girado Turner, who, for nearly two decades, has been documenting and recording her father and aunt, the last remaining fluent speakers of the Kawaiisu language.

Tribes and cultures that are working to awaken a sleeping language are often dependent on a very limited linguistic documentation. And even this does not always exist. These language hunters must often dig through tribal and academic archives, searching for pieces of the language in order to remember what has been forgotten.

Some tribes have never had the opportunity to hear fluent speakers, or speakers of any kind, and are wholly dependent on the written documentation created by non-native ethnographers and linguists from the 19th and 20th centuries within the Americas. This documentation is often in English or Spanish, and a deep understanding of linguistics can be needed to decipher them. Those who are fortunate enough to have audio recordings may have no one to ask the countless questions that naturally arise, like why certain words are used or when and where the recording took place.

There is no more valuable resource to language revitalization than a fluent speaker. But one single speaker cannot fully embody an entire language. The complex dimensionality of language is held within the subtleties of conversation, perspective, and experience. Each speaker has a unique expression and understanding. The relationship between these varied expressions is what makes a language come alive.

Currently, in many indigenous communities, there is a race against time to witness and document as many of these last speakers as possible. Julie Turner is driven by this urgency and has dedicated the last seventeen years to recording and translating as much of the Kawaiisu, also known as the Nuwa, language as she can from her father, Luther Girado, and her aunt, Lucille Girado Hicks, Kawaiisu’s last remaining fluent speakers. Each conversation she documents reveals new depths of the language, unlocking nuances that will aid future generations of Kawaiisu language speakers.

"Boys on a Veranda"

On the Haunting Remorse of Edgar Allan Poe's
"The Black Cat" 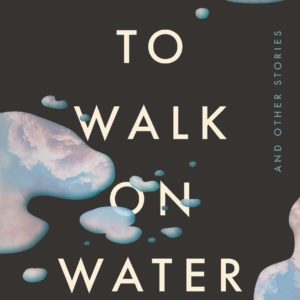 "Boys on a Veranda"

He had never paid attention to the woman across the way before. Now he caught himself holding his breath as he watched her,...
© LitHub
Back to top