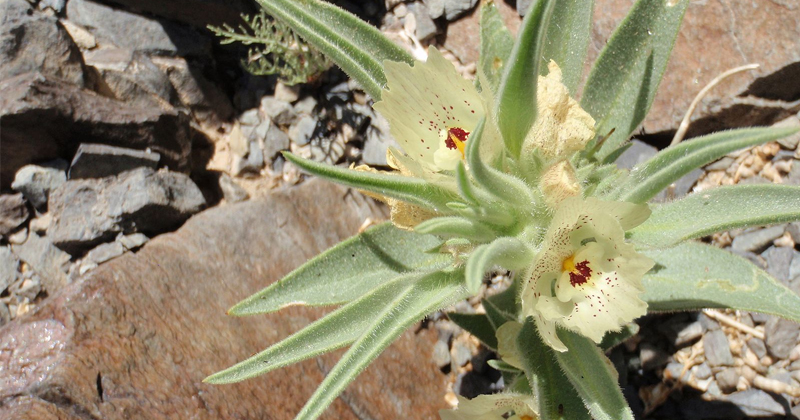 This is the sixth poem in a weeklong series from the American Academy of Poets called Poetry & the Body.

after your hands left my throat too bruised to speak.

men tell me to be honest about my role in the incident:

Okay, yes
I should have stayed inside

while you railed from the sidewalk

but my confused heart got into the car.

and I want to wear it

out for an evening,
pat my hands over its kinky path down my face

you didn’t find me here.
I brought you here.

I wrote “Landscape with Written Statement” because I wanted to explain to the reader what the speaker in the poem is explaining to the police, that leaving an abuser is not a simple thing, and not leaving an abuser never equals the suggestion that all is well. The indirect, slightly surreal explanation given by the speaker for why she stays attempts to mirror the distorted reality that results from living through violence. She’s also angry, as I am angry, that 1 in 3 women have been the victims of an intimate partner in their lifetimes, and yet our culture often doesn’t speak about this kind of violence, and, when we do, we sugarcoat it or blame the victim. I wanted to include difficult details, like the bruised throat, because that is what can happen when someone is strangled; it’s not glamorous like on TV. “I brought you here,” despite my pain, so don’t look away.

Lynn Melnick is the author of three books of poetry and a contributor to Not That Bad: Dispatches from Rape Culture. Her poems have appeared in the New Republic, the New Yorker, and the Paris Review; her essays have appeared in Jewish Currents, LA Review of Books, and Poetry Daily.

My Hotel Room at the Crowne Plaza, Dubai 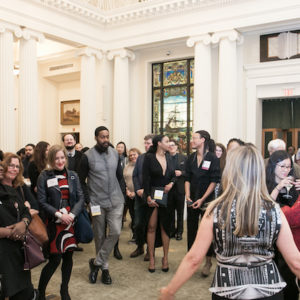 The Whiting Foundation pulled out all the stops for their 2018 awards: a speech by Toni Morrison, trays of lobster rolls,...
© LitHub
Back to top
Loading Comments...