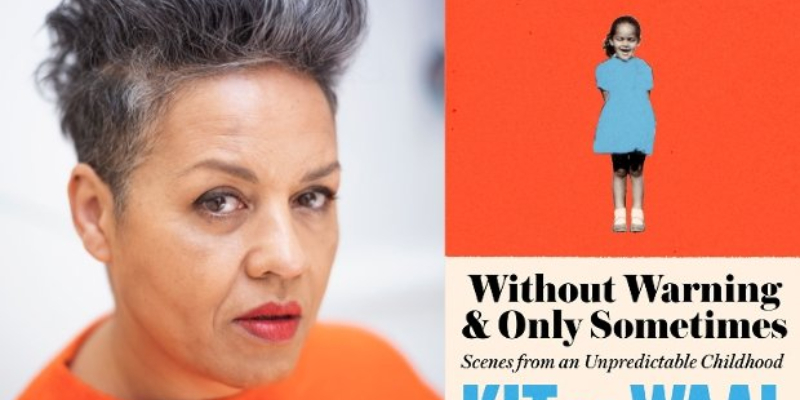 Enjoy the world’s first reading and interview with award-winning author Kit about her brand new book Without Warning And Only Sometimes, published this week!

Kit is the award-winning and bestselling author of My Name Is Leon and edited the pioneering collection Common People. Without Warning & Only Sometimes: Scenes from an Unpredictable Childhood is her story of growing up in a household of opposites and extremes. Her haphazard mother was a devout Jehovah’s Witness who believed the world would end in 1975. Her father was the opposite. Kit was caught between three worlds: Irish, Caribbean and British in 1960s Birmingham. It’s funny, honest and as compelling as her fiction.

Kit joined us in May 2022 at a live in-person Literary Salon to share the world premiere of her effervescent memoir. Also joining us with a world premiere that night was BAFTA-winning writer of The Split, Suffragette and The Iron Lady, Abi Morgan OBE – and you can listen back to Abi’s episode which was released in May. 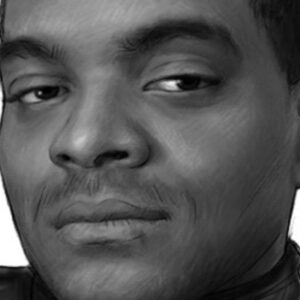 Timothy Willis Sanders is the guest. His new short story collection, Modern Massacres, is out now from Publishing Genius. Subscribe...
© LitHub
Back to top