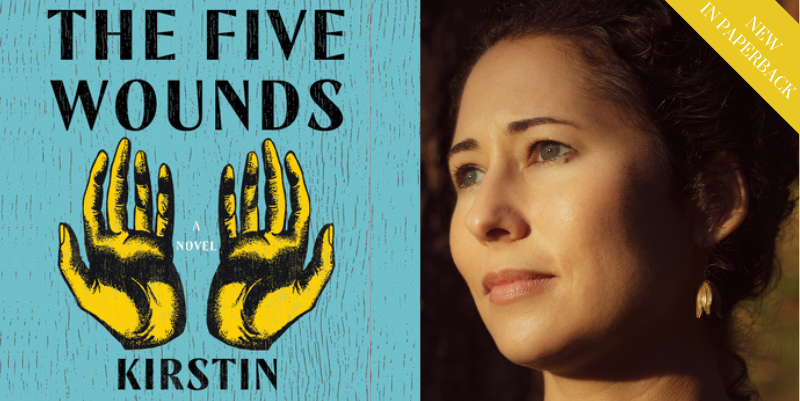 Rapid-Fire Book Recs From the Author of The Five Wounds

This week, we spoke to the author of The Five Wounds (out this week in paperback), Kristin Valdez Quade.

Kirstin Valdez Quade: Ramona the Pest. In first grade I got shushed for giggling during Silent Reading.

KVQ: So many! Early on, Rudolfo Anaya’s Bless Me, Ultima and Flannery O’Connor’s “Parker’s Back.” An amazing, unsettling scene in Meg Woliter’s The Interestings inspired one of my scenes. I was already deep into the drafting when I read Anne Enright’s The Green Road, but when I did I thought, That’s what I want to do on the page.

KVQ: A Lie Someone Told You About Yourself, Peter Ho Davies. Heartbreaking and wonderful and also very funny.

KVQ: A brilliant not-yet-published manuscript of a memoir by Brittany Perham. It also made me cry out loud. Emma Duffy-Camparone’s dark and delightful Love Like That also made me laugh.

KVQ: Anything with a queer character!

KVQ: Hate is an awfully strong word, but I was not into Frankenstein.

KVQ: The second half of War and Peace.

KVQ: I’m always late to the party, so I assume everyone’s heard of anything I’ve heard of, but Ihad never heard of Sybille Bedford’s A Legacy until I found it in a free box. I was immediately absorbed by this strange aristocratic world in Germany in the inter-war period.

KVQ: Isaac Bashevis Singer’s Zlateh the Goat and Other Stories.

Kirstin Valdez Quade is the author of The Five Wounds, winner of the Center for Fiction’s First Novel prize. Her story collection, Night at the Fiestas, won the John Leonard Prize from the National Book Critics Circle, the Sue Kaufman Prize from the American Academy of Arts and Letters, and a “5 Under 35” award from the National Book Foundation. Kirstin is the recipient of a Lannan Fellowship, the John Guare Writer’s Fund Rome Prize from the American Academy in Rome, and a Rona Jaffe Foundation Writer’s Award. She teaches at Princeton. 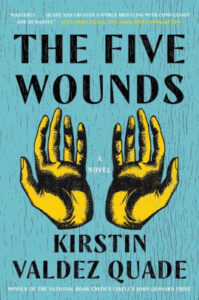 Imaginary Dentistry and Real Novels: On My Father’s Deathbed Hallucinations 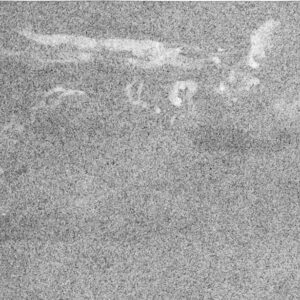