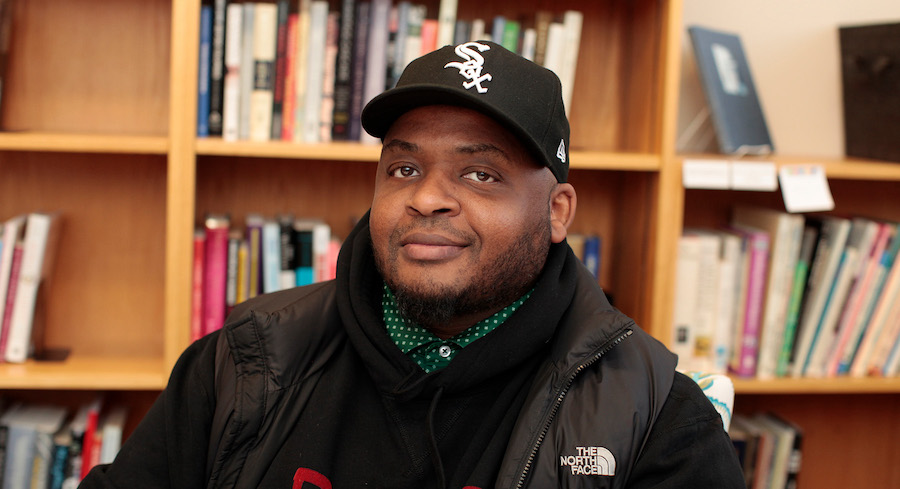 Guest host Eddie Glaude is joined by writer Kiese Laymon on Episode 146 of The Quarantine Tapes. They connect over their shared background as writers from Mississippi and Eddie asks Kiese about his worries prior to the release of his recent memoir, Heavy. Kiese talks about his relationship to the margins in his writing. They take a deep look at the craft of writing, discussing influences, revision, and what makes a Kiese Laymon sentence. Finally, Kiese talks movingly about the relationship he finds between writing and prayer.

Kiese Laymon: Not to get too heady with people, but I think sometimes when we talk about utilizing the white space as writers, sometimes we only think about the white space in between a graph and another graph. But the reality of the work is that it’s justified left for paragraph, but there’s margins on both sides. And though people might not know it, what I want to do when I write is create text often that lets you know that there’s a lot of text running out here in these margins. And that’s when people get into text and they see it as more than a spectacle, meaning they have to make decisions. Not just do I want to keep reading but this makes me laugh, makes me cry, and makes my skin crawl, so I have to decide which one of those feelings I think is okay.

I think if you can invite readers that way through the use of subtext slash marginalia, you can get them to feel like this book is mine. And then they say stuff like, oh, this is so different than my experience, but... Part of what they think you’ve shown them is universality. But what you’ve really done is you’ve invited them into a white space with you to embody. I’m not being spiritual or weird or anything. I literally believe that.

But you create subtext. There are many ways. One way, you have to overwrite, and you have to take some of the stuff out. Meaning that you can’t be precious about it. Precious writers do not have subtext—they have omission. Omission is different. Once you realize that this might be my next best graph in the book, but taking this graph out and having readers wonder about the relationship between graph one and graph three, it might do the work for me. Sometimes I just think that work is underrated, but also we don’t really know how to talk about it publicly. But the margins, the margins, fam, the margins—that’s where the work is.

Kiese Laymon is a Black southern writer from Jackson, Mississippi. Laymon’s bestselling memoir, Heavy: An American Memoir, won the 2019 Andrew Carnegie Medal for Excellence in Nonfiction, the 2018 Christopher Isherwood Prize for Autobiographical Prose, the Austen Riggs Erikson Prize for Excellence in Mental Health Media, and was named one of the 50 Best Memoirs of the Past 50 Years by The New York Times. Laymon is a Contributing Editor at Vanity Fair and Oxford American. He has written for New York Times, Esquire, VSB, ESPN The Magazine, Paris Review, NPR, Colorlines, The Los Angeles Times, The Guardian, Ebony, Guernica, Fader, Travel & Leisure, Lit Hub, and many others. A graduate of Oberlin College, he holds an MFA in creative writing from Indiana University. 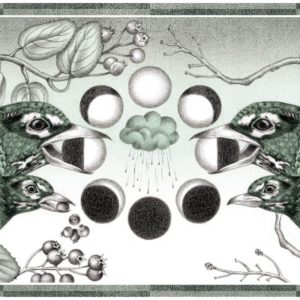