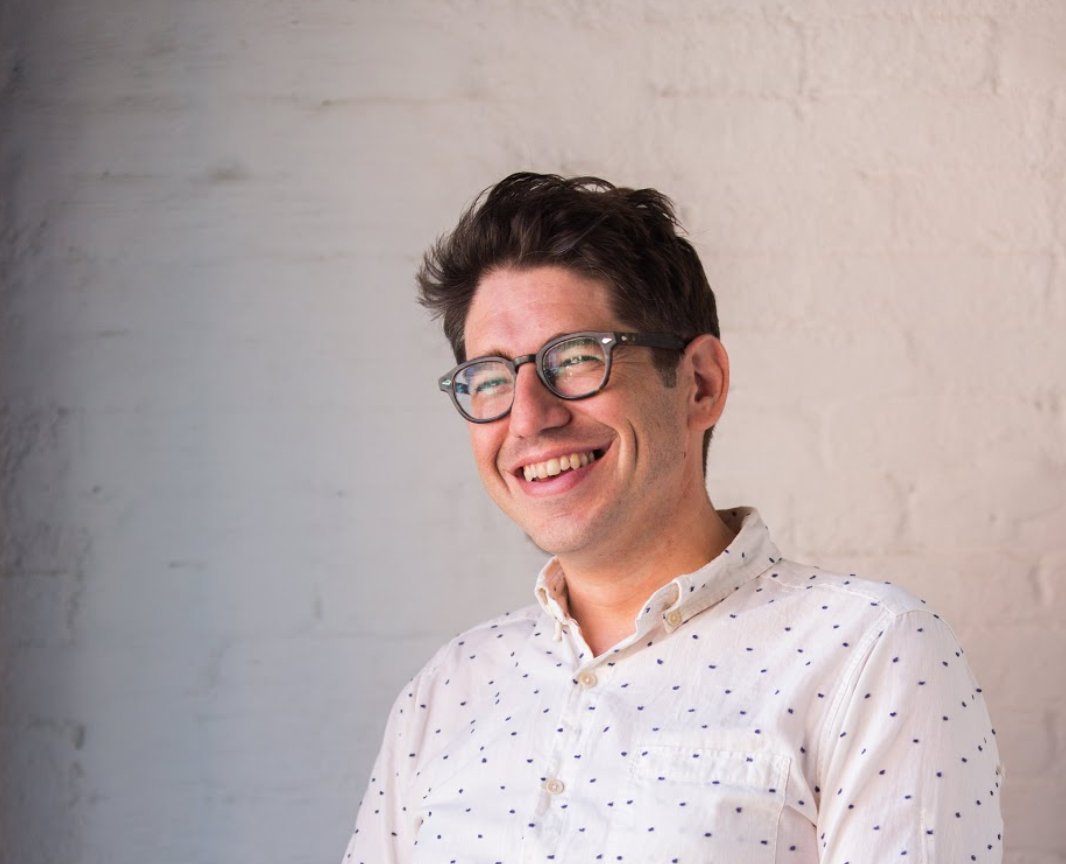 In this episode of Keen On, Andrew talks to Yancey Strickler, co-founder of Kickstarter and author of This Could Be Our Future: A Manifesto For a More Generous World, out now from Viking.

Andrew Keen: We’ve heard a lot of similar idealism from pioneers of the sharing economy, of which Kickstarter is an important part. I wouldn’t say similar ideas, but certainly we heard over the last few years a very idealistic take on the world from the founders of Uber and Airbnb and many other of the sharing companies. Some of them—and I’m not accusing you of this at Kickstarter—but some of them have turned out to be incredibly controversial, if not fraudulent. I don’t want you to comment on Uber or Airbnb or some of these other sharing companies, but do you think this, quote unquote, sharing economy, which you’re a part, is in itself somewhat fraudulent? Or can it be a solution to some of these core problems of late capitalism, the financialization of the world?

Yancey Strickler: I never thought of Kickstarter as being a sharing economy company. Maybe we would’ve called it peer-to-peer or something in another era.

Andrew: Let’s use peer-to-peer, which in my mind is sort of similar in many ways to the sharing economy.

Yancey: Well, I think that there’s definitely the early exuberance, whether it’s the press or founders or employees and just the thrill of an idea working and your mind and ego going into hyperactive overdrive about all the things that could happen as a result of this. I mean, that’s certainly a phase of success that you go through. I feel like that’s something you have to sort of catch yourself on to not get too carried away, like when Jack Dorsey said he’s interested in being mayor of New York. You have these moments where it just feels like you can do no wrong, but those moments do not last.

I think that values are proven out over time. They’re easy to say. They’re harder to live. They’re especially hard to live when there’s conflict. When your values just provide smooth sailing, then what can you really say? So I think those things are earned out over time, and I would say it seems to me Airbnb has done a better job of that than Uber has.

Andrew: Airbnb are an interesting case of the unintended consequences of this. I agree with you. Certainly the the Airbnb leaders are nothing like Travis Kalanick and what Uber has done over the years. At the same time, even if Airbnb as a platform is well-meaning, the impact, which is becoming increasingly clear, is the decimation of many urban centers. It’s a similar kind of process to what you said happened in New York, and, indeed, it’s become so problematic that some European cities like Barcelona have actually banned Airbnb rentals. So it’s not necessarily that the peer-to-peer guys are up to no good. They’re not evil in any way, but the unintended consequences of this economy are in many ways deeply problematic.

Yancey: And a lot of those consequences you don’t find out immediately. You discover them over time.

Do we want these things to operate that there should be consensus before we move forward with changes or do we want to have a post-consensus world where people can do things and then we try to patch them up afterwards? The West has been post-consensus in most things for a while, and I think that’s generally the right way to go. How nimble can regulators be? How quickly can we respond? And how do you know whether something is truly a problem or just some early pang of change?

These things seem a lot more clear in retrospect than they do at the time, and I would still say that we’re fairly early in experiencing what these things are and what sort of downsides of these things there are.

Yancey Strickler is a writer and entrepreneur. He is the cofounder and former CEO of Kickstarter and author of This Could Be Our Future: A Manifesto for a More Generous World, coming October 29 through Viking Press.

Literary Disco on Writing About Your Parents 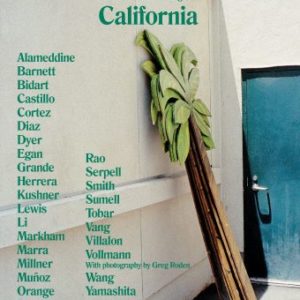 Yeah. So, this was back when he was scrounging around between Berkeley and Oakland, the borderland there like a tease. He was 14 then,...
© LitHub
Back to top