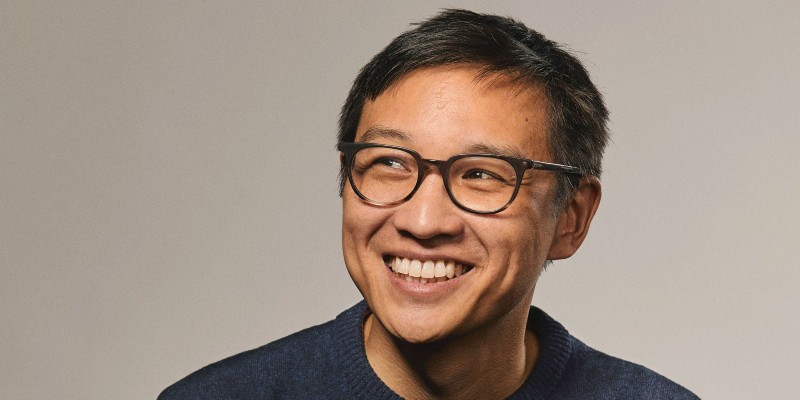 This week on The Maris Review, Kevin Nguyen joins Maris Kreizman to discuss his debut novel, New Waves, out now from One World.

We can all be duds:

Kevin Nguyen: I didn’t really quite set out to do this, but there just isn’t a lot of representation of Asian men in literature or film or anything where the Asian guy is just kind of a dud. He’s just a dud person. And, you know, Asian people are just like anyone else. We have duds, so let’s put him at the center of this book.

Maris Kreizman: One of my favorite genres is reading the narrative of someone who doesn’t realize that he’s unreliable.

Kevin Nguyen: Yeah, that’s true. The novel takes place in New York and on top of him being like a dumb 21-year-old with no ambitions, he also just drinks a lot and makes bad decisions through that. Even when he’s sober, he makes pretty bad decisions. I know likability isn’t a meaningful thing, but some people really relate to Lucas and that’s a problem. Or they assume that I am the main character, which I think just happens to every author. Like, he’s half-Vietnamese, and I’m full Vietnamese, guys. Come on. He’s half-Chinese. He is definitely not me.

On the failure of noble expectations in tech:

Maris Kreizman: I love the fake Internet company that Lucas and Margot go to work for. The founders have these really, really noble expectations for this platform that they’re building.

Kevin Nguyen: The idea of Phantom was that it’s like an ephemeral messaging app. I think this was kind of a popular thing in 2014 or something. Then the founder of it in the book, Brandon, has this lofty idea that journalists will use it and whistleblowers will use it because of the ephemeral nature because they won’t get caught. None of that stuff materializes but the company takes off because teenagers are bullying each other.

On racism and bullying in tech:

Kevin Nguyen: It’s a hard thing with bullying, because it’s real and it’s a danger. Bullying existed before Facebook existed. Right. Just like bullying just moved to Facebook. Bullying moves to wherever teens are going to bully or adults are going to bully. Whereas I feel like now Facebook and Google to some extent offer this kind of new existential threat that threatens to undermine our democracy.

Maris Kreizman: I do think that there is a part where in the middle of trying to define what these credible threats are, there’s a line about racism at a tech company and knowing that it’s everywhere and everything that you do but you can’t ever prove it.

Kevin Nguyen: Yeah, this is something I’ve experienced or a lot of my friends of color have, especially in the workplace. Like someone says something or does something and you’re just like, isn’t that racist? You kind of feel it but you just can’t prove it. It’s not even the thing that gets said. That’s the worst part. It just makes you doubt yourself. I just feel that repeatedly, and enduring small forms of racism in the workplace makes you feel like you’re going like crazy. That’s just something I obviously have experienced but I haven’t seen it written about a lot because we can only discuss racism when it’s overt and in broad strokes. When a lot of people of a certain kind of privilege experience racism in a way that is more a daily accumulation of that thing.

Maris Kreizman: Yeah, I would say that’s how I would describe sexism as well.

Kevin Nguyen: Oppression has a way of manifesting in different ways but I think the feeling of doubting yourself is powerful and hugely negative.

Kevin Nguyen is the features editor at The Verge and was previously a senior editor at GQ. He lives in Brooklyn, New York.

Sarah Kendzior on Media in the Age of Trump 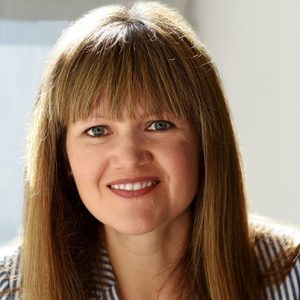 This week on Just the Right Book, Anne Bogel join Roxanne Coady to discuss her latest book, Don't Overthink It: Make Easier...
© LitHub
Back to top