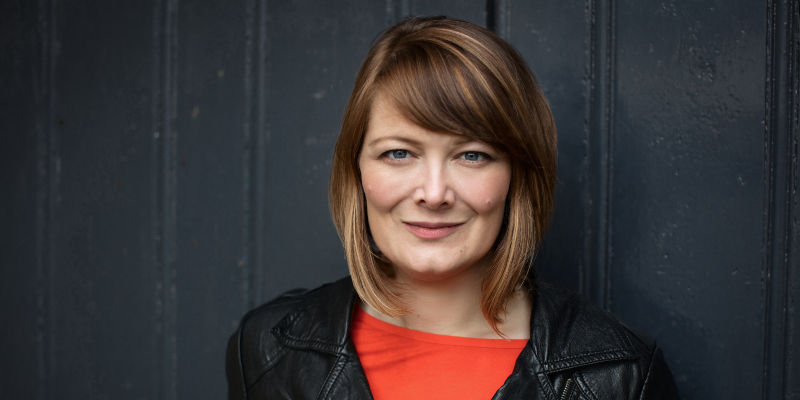 Kerry Hudson attended nine primary schools and five secondaries living in B&B’s and council flats as she and her mum were forced to move again and again by poverty. Now Kerry is a rightly acclaimed novelist, activist, and columnist, and her life is unrecognizable. But how did she get from there to here, and is her journey complete? What of the places she left? Listen to her incredible conversation with Damian Barr and her readings from Lowborn, a memoir like no other and essential for our times.

Kerry Hudson was born in Aberdeen. Her first novel, Tony Hogan Bought Me an Ice-cream Float Before He Stole My Ma, won the Scottish Mortgage Investment Trust First Book Award and was shortlisted for an array of prizes including the Guardian First Book Award and the Sky Arts Awards. Thirst, her second novel, won the prestigious prix Femina etranger. Lowborn is her first work of non-fiction, and her journey has led to a highly successful column for the Pool. She currently lives in Liverpool.

How Black Freedom in the Age of Slavery Undermined White Supremacy 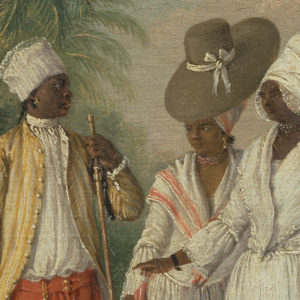 How Black Freedom in the Age of Slavery Undermined White Supremacy

Prior to the abolition of slavery, thousands of African-descended people in the Americas lived in freedom. Their efforts...
© LitHub
Back to top