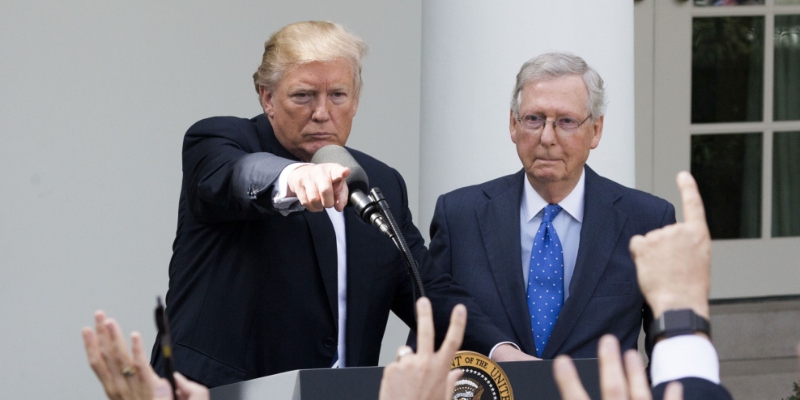 In this episode, Andrew is joined by Kenneth Cukier and Francis de Vericourt, co-authors of Framers: Human Advantage in an Age of Technology and Turmoil, to discuss the particular mindset necessary that will allow humanity to overcome the unprecedented challenges that threaten our very existence.

Francis de Véricourt: What Trump’s doing is imposing only one frame on the Republican Party. There’s only one frame. There’s no other possibilities to bring a different perspective. There’s much more friction in the Democratic Party, but it’s a good thing. The friction is healthy because it means there are different ways of framing the same political issues. I do not know where the truth lies; that I don’t know. But what I’m sure of—and this is what the story of Hannah Arendt tells us—what I’m sure of is that imposing only one frame on a problem is very, very dangerous because it’s not flexible. If the world changes, your frame may not work anymore.

Kenneth Cukier is an award-winning journalist, book author and keynote speaker. He is a Senior Editor at The Economist and he’s a fellow at Oxford’s Said Business School researching AI.

Francis de Véricourt is Professor of Management Science and the director of the Center for Decisions, Models and Data (DMD-Center) at ESMT Berlin. He is also the first holder of the President’s Chair. Francis lived and worked in France, USA, Germany and Singapore.

In Praise of Atul Gawande’s Anti-Self Help Book,
Being Mortal 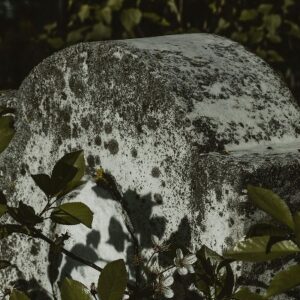 In Praise of Atul Gawande’s Anti-Self Help Book,
Being Mortal

On today's episode, Julia, Rider, and Tod talk about all the things human beings never want to talk about—death, aging,...
© LitHub
Back to top