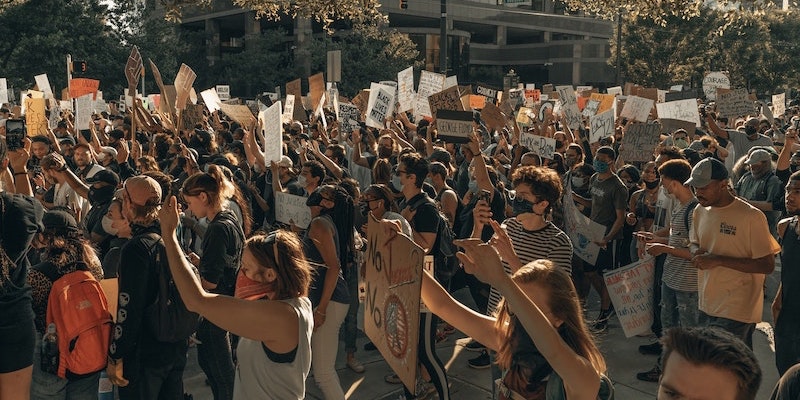 In this episode of Keen On, Andrew is joined by Keith Boykin, the author of Race Against Time: The Politics of a Darkening America, to discuss racism and politics of a country in which there is no longer a predominant white majority.

Keith Boykin is a CNN political commentator, New York Times best-selling author, and a former White House aide to President Bill Clinton. A graduate of Dartmouth College and Harvard Law School, Boykin has taught at the Institute for Research in African-American Studies at Columbia University in New York and at American University in Washington, D.C. He is a co-founder and first board president of the National Black Justice Coalition and a Lambda Literary Award-winning author of four books.

The Iliad: Book 2 by Homer, Read by Anton Lesser 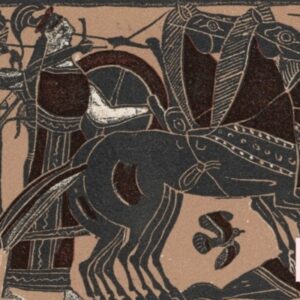 The Iliad: Book 2 by Homer, Read by Anton Lesser

Listen to “Agamemnon’s Dream and the Catalogue of Ships,” Book 2 of Homer’s epic poem. The Iliad is one of the earliest...
© LitHub
Back to top