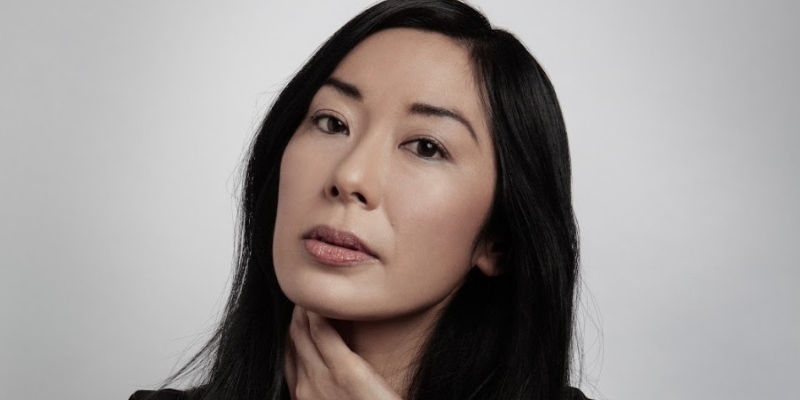 Katie Kitamura on the Irony of Language

This week on The Maris Review, Katie Kitamura joins Maris Kreizman to discuss her new novel, Intimacies, out now from Riverhead.

MK: How do you create a narrative about people attempting to create narratives?

KK: I think in some ways that’s the only way I can write about people in the first person. The first person is only plausible for me as a form when I can approach it from a position of uncertainty. When I can approach the question of telling stories through the position of fumbling toward it, of not knowing exactly what to say. Then that feels interesting to me. I’m less interested in an authoritative first person who’s going to tell you a story. That’s a mode of writing and of telling that is less comfortable for me.

*
On the performance of interpretation:

KK: One thing I realized from doing my research and talking to different interpreters is that they were not at all what I thought they’d be as personalities. They were, in fact, quite charismatic. They were very dynamic personalities. And that’s when I realized that interpretation is a performance of sorts, and they need to inflect language with all the things it can carry, which is not just literal meaning. Language is also ironic and they need to communicate that. Thinking about that challenge, thinking about what that must cost psychologically and emotionally, really made me become much more aware of the pressures that would be operating on these characters.

Katie Kitamura’s most recent novel, A Separation, was named a best book of the year by over a dozen publications and translated into 16 languages, and is being adapted for film. Her two previous novels, Gone to the Forest and The Longshot, were both finalists for the New York Public Library’s Young Lions Fiction Award. She teaches in the creative writing program at NYU, and ler latest novel is called Intimacies. 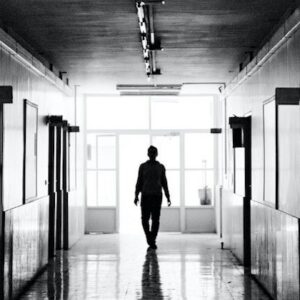 When I first walked through the hallways of Roger C. Sullivan High School on the North Side of Chicago, I found myself surrounded...
© LitHub
Back to top