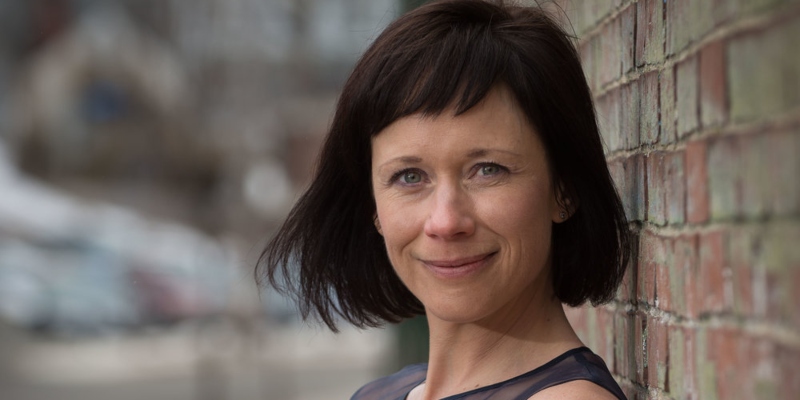 Kathryn Miles is the guest. Her new book, Trailed: One Woman’s Quest to Solve the Shenandoah Murders, is out now from Algonquin.

Brad Listi: I would like to end by asking you how you’re doing. The book does end on a high note, I will say that. You personally end on a high note, where you’re in a better place than you often were over the course of writing this book. I was thinking of the movie Capote, and I was thinking of Truman Capote because of his book In Cold Blood, and having read about what a toll that book took on him. This is not uncommon for people who work in this mode. For writers who might be interested in long-form investigative journalism or crime literature, can you talk a little bit about navigating the emotional terrain of it?

Kathryn Miles: In some ways, I’m the worst person to talk about it because I know that I’m an emotional sponge, and I have always had a hard time not having an emotional response to stories. I was writing a story a while ago about these critically endangered right whales getting caught in nets and dying of infections, and I was regularly weeping reading these scientific articles. I don’t know if weak is the right word, but that’s definitely an aspect of my character that I really have to check with.

I was thinking a lot about people like Michelle McNamara, David Carr, other people like that, for whom they became utterly, inescapably consumed by these projects, and I knew I didn’t want that going in. So, I tried to create really good boundaries for me personally. I decided I wasn’t going to work on this after dark. That was one thing I tried to do. It still left a real mark. Probably just a scar that I’m going to carry with me.

But the thing I kept going back to again and again and again was what an opportunity it is to be able to tell some of these stories, these narratives and these legacies. Yes, this is a story of murder. And, yes, this is a story of brutality and violence. But it’s also the story of these two utterly remarkable humans who had already done incredible work. And it’s also a love story that was ahead of its time in terms of the social milieu. In my darkest days, I kept having to go back to that. I kept having to go back to the reason I was telling the story. And I kept having to go back to the friends and family who wanted closure. I kept thinking, what we do is is a kind of vocation, and if this vocation can somehow lead to a greater good, then what right do I have not to do it?

Kathryn Miles is the author of five books. Her essays and articles have appeared in publications such as Audubon, Best American Essays, Best American Sports Writing, the Boston Globe, the New York Times, Outside, Politico, and Time. A contributing editor at Down East magazine, Miles also serves as a scholar-in-residence for the Maine Humanities Council and as a faculty member in several MFA programs. Her website is www.kathrynmiles.net.

How to Make American Capitalism Moral (Or, At Least, Try To) 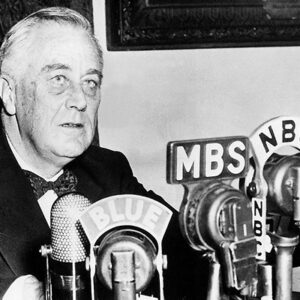 How to Make American Capitalism Moral (Or, At Least, Try To)