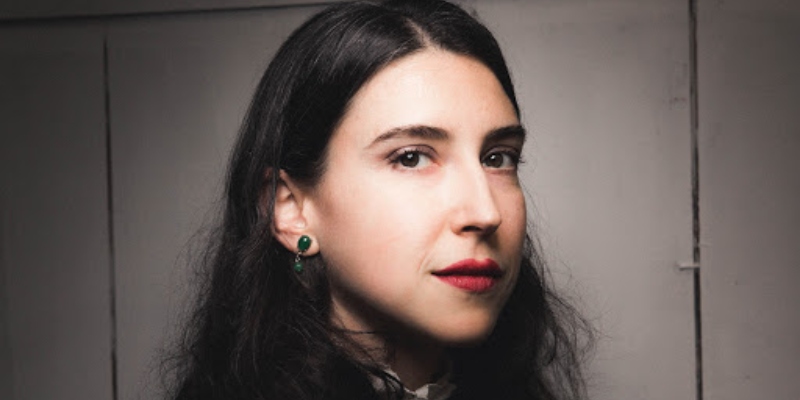 Kathleen Rooney is the guest. She is the author of Cher Ami and Major Whittlesey, available from Penguin.

Brad Listi: Your book also evoked for me, because of the whole angle that it takes and the narration that gets inside the mind of a pigeon. I have another film reference that it drew to mind for me, which is Terrence Malick, who in our film history is one of the very few directors—and does it in the context of a war film; I’m thinking of The Thin Red Line, but he does this in his other films too—where he sort of juxtaposes human insanity against the animal world repeatedly, and against the natural world in general. He cuts away to these nature shots. I’m thinking of The Thin Red Line where human beings are butchering each other in the Pacific Theater in World War II and suddenly he cuts away to like a sloth or something hanging in a tree, being like, what the fuck?

And I think there’s some element of that at work in your book. We get so caught up in our crazy human business that we forget about animals. And I’m a sucker for animals. I’ve been a vegetarian for my whole adult life. You don’t have to win me over to the cause of animals. But I love it whenever anybody pays homage to the fact that these are creatures with their own kinds of sophistication and genius, and they have every bit as much right to life as I do, in my opinion. And so I have a real sense of affinity for that choice and the fact that you were willing to go all the way in service of these, like, heroic birds.

Kathleen Rooney: Thank you. That means a lot, and I really appreciate it. I knew it early on, but I also knew that in choosing to do only half the book from a human point of view and then half the book from Cher Ami’s point of view that I would lose some readers potentially, or that I would risk people rolling their eyes or assuming that it was going to be some kind of cartoonish, like, “me a pigeon, me no understand war.” And I tried really hard to not do that but to sort of create Cher Ami.

I mean, I anthropomorphize her, of course, because you can’t sustain a 300-page book if you’re not doing probably something a little familiar and a little intelligible. But I still wanted to retain that strangeness, sort of like you’re saying, like the sloth having that WTF moment. You know, she’s with humans, and she’s been raised by humans, right? Because pigeons and humans for thousands of years were extremely closely linked. She’s an animal who’s wild but also domesticated. And so she would have that affection for people, but she would also have those moments of bewilderment where she couldn’t figure out why the people she was with were conducting themselves in these apparently violent, self-destructive, illogical ways.

A founding editor of Rose Metal Press and a founding member of Poems While You Wait, Kathleen Rooney is the author of three novels: The Listening Room, Lillian Boxfish Takes a Walk, and Cher Ami and Major Whittlesey. With Eric Plattner, she is the co-editor of Rene Magritte: Selected Writings. Married to the writer Martin Seay, she lives in Chicago and teaches at DePaul University.

Reading Women on Two Anthologies That Center Race and Disability

Raven Leilani on Disco, Nail Polish, and Writing Like No One's Watching 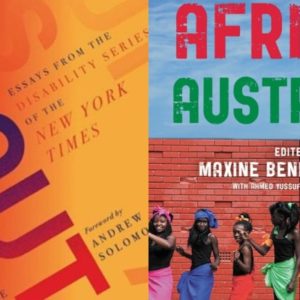 Reading Women on Two Anthologies That Center Race and Disability

This week, Kendra and Jaclyn discuss two anthologies: About Us edited by Peter Catapano and Rosemarie Garland-Thomson,...
© LitHub
Back to top