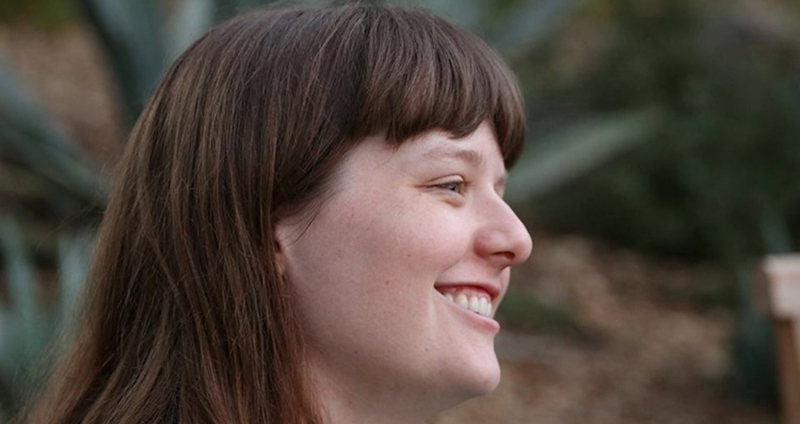 Katharine Coldiron is this week’s guest. Her debut novella, Ceremonials, is out now from Kernpunkt Press.

Brad Listi: You had mentioned in an interview recently in promotion of your new novella that you grew up going to private school and you were really shy about saying so. Why?

Brad Listi: But your parents wanted you to have a good education.

Katharine Coldiron: That’s right. Because I went to a bunch of different schools, in some situations when I was in middle school I went to a public school because it was a really small community and my mom was okay with the level of schooling that I could get there. But when we moved, she was dead set against me going to the public high school. I’ve thought about this a lot, but it set me up to not be comfortable with big pools of people. My high school graduating class was 89 people, so the idea of going to a large university was completely overwhelming.

When you get in this track of small classes and private schools and isolated circumstances you want to continue it. You want to go to a small college and then a small grad school because you’re not used to being around a lot of people. But the world is big, and I feel that it have been better if I went to a larger school.

Brad Listi: I mean, I went to a large school with over 500 kids and look at how well-adjusted I am: hiding in my garage and doing podcasts.

Katharine Coldiron: [laughs] I’m not comfortable with the privilege that it implies because I went to private school.

Today’s episode is brought to you by Blinkist. With Blinkist, you get unlimited access to read or listen to a massive library of condensed non-fiction books—all the books you want and all for one low price. Right now, for a limited time, Blinkist has a special offer for Otherppl listeners. Go to Blinkist.com/Otherppl try it free for 7 days and save 25% off your new subscription.

Katharine Coldiron‘s work has appeared in Ms., the Washington Post, LARB, the Times Literary Supplement, the Guardian, BUST, the Kenyon Review, the Rumpus, VIDA, Brevity, and elsewhere. She earned a B.A. in film studies & philosophy from Mount Holyoke College and an M.A. in creative writing from California State University, Northridge. She has read many, many books. Born in the American South to a professor of poetry and translation and a U.S. Navy captain, and raised along the East Coast, she now lives in Los Angeles.

Behind the Mic: On A Long Petal of the Sea by Isabel Allende, Read by Edoardo Ballerini 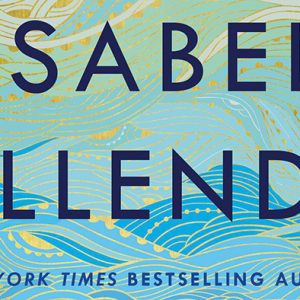 Behind the Mic: On A Long Petal of the Sea by Isabel Allende, Read by Edoardo Ballerini