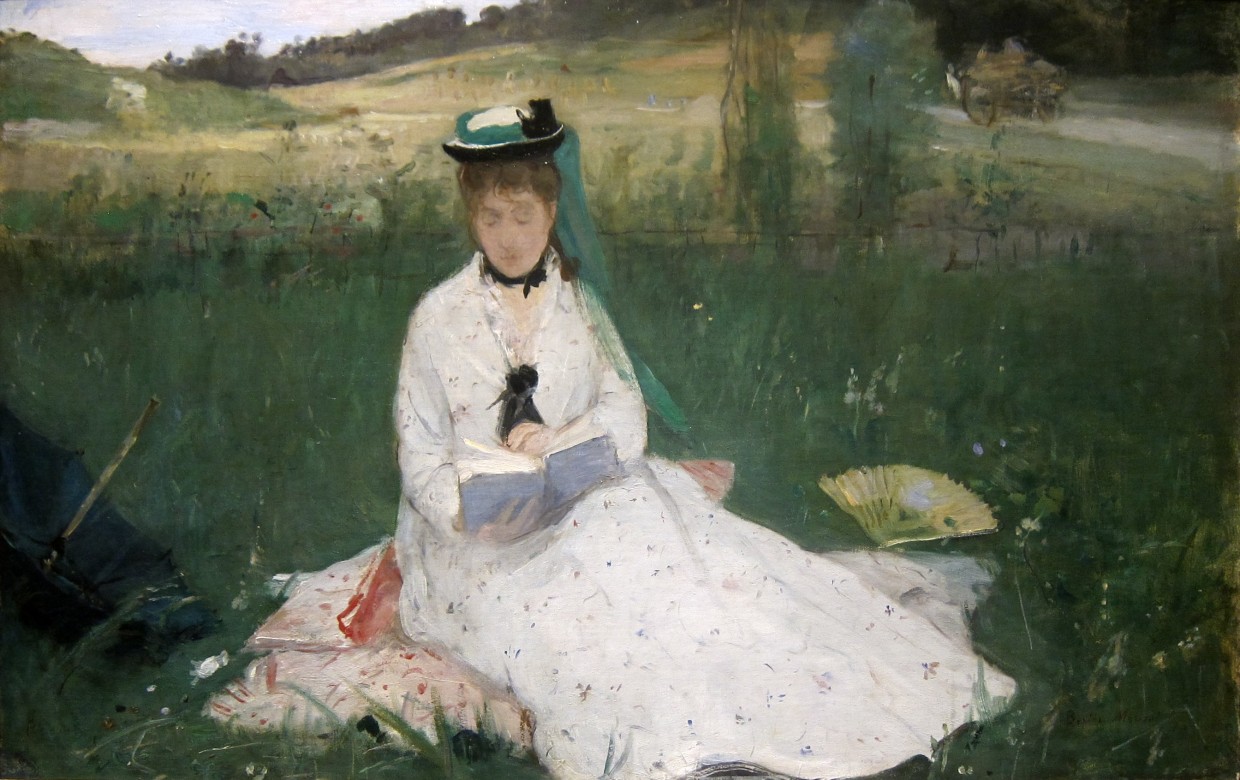 This is my favorite poem and the one that moves me more than any other. In June 1914 the poet Edward Thomas was traveling from Worcester to Oxford when the train he was on made an unscheduled stop–‘The steam hissed. Someone cleared his throat.’ Afterwards, Thomas immortalized this fleeting moment.

There are many things to love–the artlessness of the opening line, ‘Yes, I remember Adlestrop,’ as though we had just joined a conversation that had being going on for a while. The strangely effective use of the word ‘unwontedly’. The sense of languid heat conjured up by the ‘high cloudlets’ and the ‘meadowsweet, and haycocks dry’. At the beginning of the poem language is pared down to simplicity–‘No one left and no one came / On the bare platform’. Adlestrop itself is ‘only the name’. But then we begin to see a progression, an expansion into something more numinous until we reach the swell of those sublime final lines as the lone blackbird begins to sing and ‘round him, mistier, / Farther and farther, all the birds / Of Oxfordshire and Gloucestershire.’ This is when the tears come, for the transiency of all things and for the transcendent beauty of these lines.

The moment is made more poignant with hindsight, of course, for this is a lost Eden, on the cusp of Armageddon. Thomas must have sensed that too, I think. He joined the Artists Rifles and was killed at Arras in 1917 without ever seeing his poems published.

Yes, I remember Adlestrop
The name, because one afternoon
Of heat the express-train drew up there
Unwontedly. It was late June.

The steam hissed. Someone cleared his throat.
No one left and no one came
On the bare platform. What I saw
Was Adlestrop only the name

And willows, willow-herb, and grass,
And meadowsweet, and haycocks dry,
No whit less still and lonely fair
Than the high cloudlets in the sky.

And for that minute a blackbird sang
Close by, and round him, mistier,
Farther and farther, all the birds
Of Oxfordshire and Gloucestershire.

Kate Atkinson won the 1995 Whitbread Prize for her novel Behind the Scenes at the Museum and the Costa Award for Novel of the Year for Life After Life (2013) and A God in Ruins (2015). She has published seven other novels, including four featuring the detective Jackson Brodie, as well as a play and a collection of short stories, Not the End of the World (2002).

Siri Hustvedt on "After great pain, a formal feeling comes–" 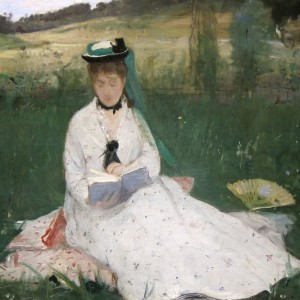 Siri Hustvedt on "After great pain, a formal feeling comes–"

No ‘I’ speaks in this poem. There is no whole self. The pain is in the past, but the paralysis of shock and grief...
© LitHub
Back to top