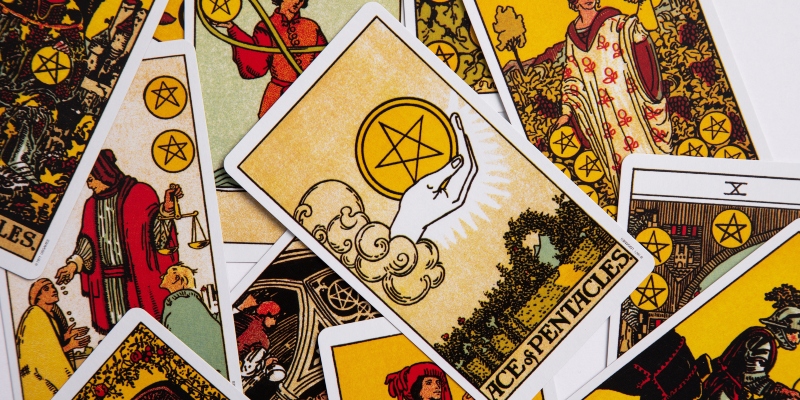 In this episode of New Books Network, G.P. Gottlieb talks to Karen Salyer McElmurray about her novel Wanting Radiance (UP of Kentucky, 2020).

Fifteen-year-old Miracelle Loving hears the gunshot that kills her mother and runs to hold her while she dies. She spends the next two decades roaming, fortune telling and picking up odd jobs. Then, as if in a dream, she hears her mother’s voice urging her to seek answers about where she came from. Miracelle finds love, but isn’t ready for it, and she finds a possible path but doesn’t recognize it. She embarks on a solitary journey that no amount of fortune telling can prepare her for and discovers a home she never knew, a father she never met, and a grandfather she didn’t know existed. Perhaps the most important thing she learns is that she can’t love another person if she doesn’t love herself.

Karen Salyer McElmurray: I once went to see someone who read tarot cards who lived in a little tiny house outside of Lynchburg, Virginia. She read my cards and she told me that I would be meeting a young man soon who would change my life. And it was kind of amazing. At that time, I had written a memoir about my relinquishment of a child to adoption. And that very year of that fortune teller’s prediction, I in fact met my son. So I’ve had some strange experiences with the telling of fortunes. And I’ve just been attracted to that for some reason. It may be because I grew up in Eastern Kentucky. I grew up from a family of women and others who believed in the power of magic in some ways.

Tokyo Ever After by Emiko Jean, Read by Ali Ahn

Reckoning with Family Legacies at an Ohio Drive-Thru Liquor Store 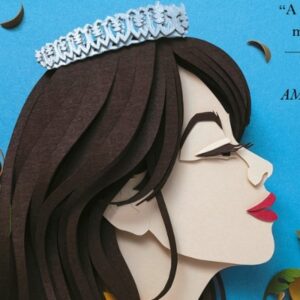 Tokyo Ever After by Emiko Jean, Read by Ali Ahn