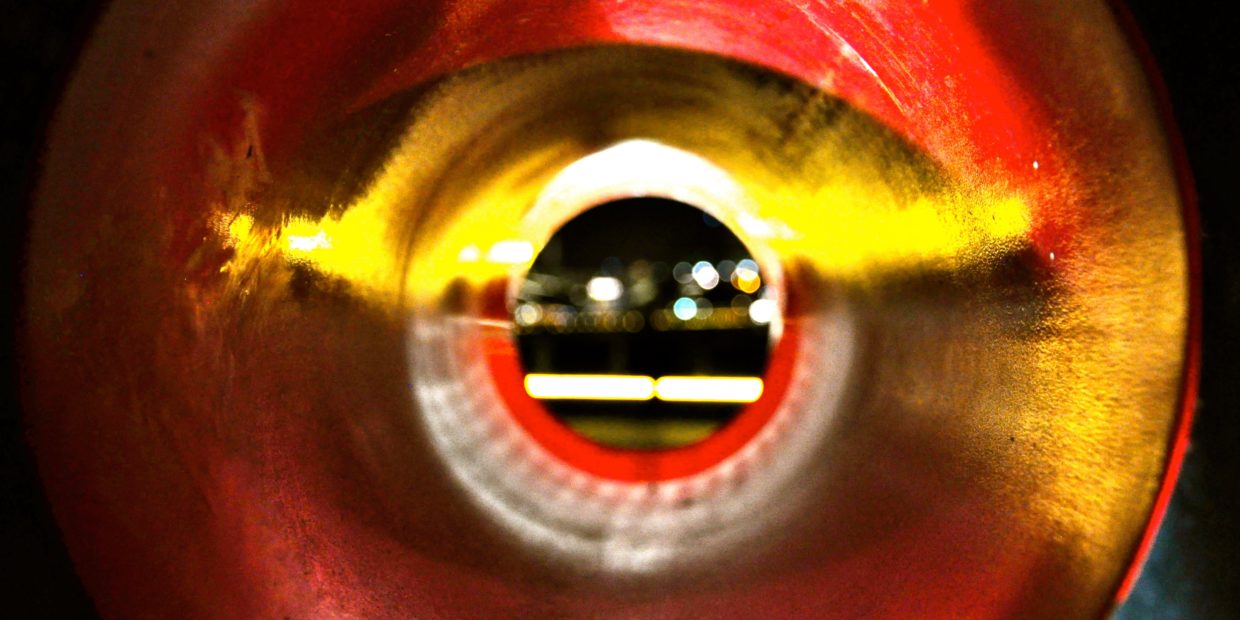 On today’s episode, Kai Strittmatter, foreign correspondent and author of We Have Been Harmonized: Life in China’s Surveillance State, discusses a return of totalitarianism and digital self-policing as the new panopticon.

Andrew Keen: You call it in your book the surveillance state. Is it surveillance totalitarianism? In 1984, of course, there were famously cameras in everyone’s homes, but they weren’t very efficient. Now, of course, with digital technology, the camera is ubiquitous. It’s everywhere. It’s in our homes. We wear it. We may even ingest it.

Kai Strittmatter: Exactly. This is really what we’re seeing. Totalitarianism is a word that has been used quite often in regards to China in the past decades. I would suggest that after Mao Zedong, that word was nonsense. China was always a dictatorship, but it was, after Mao, no totalitarian state anymore. There was a civil society, there were interesting people, groups, organizing and all. And it was not a state that tried to get into the last corner of your brain. It was not a state anymore that would try to get under your bedding, as it was under Mao Zedong. Now we’re seeing a return of totalitarianism. The thing is, and I would suggest the scary thing is, it’s a much smarter form of totalitarianism, because the totalitarianism of old days, of Stalin and Mao, that was a totalitarianism that had to rely, on a large part, on everyday violence and terror. That’s just not the case anymore with these smart new technologies. One thing the Communist Party in China is trying to do is actually to internalize control. You yourself are going to be your own policeman. You don’t need a policeman at the corner anymore. And you’re carrying around your surveillance tools with you yourself. You’re carrying it around to the toilet, into the bed.

Andrew Keen: In many ways, rather than a return to either Orwell or Huxley, it’s a return to Bentham’s early 19th-century panopticon, which was designed not to watch everyone, but was designed in a way so that everybody feared they were being watched. Is that an accurate description, particularly of the social credit system now being built by the Chinese Communist Party?

Kai Strittmatter: Exactly. That’s a big part of it. The all-seeing, all-powerful eye that is hovering above us. It might not look at you at the moment, but that’s not the point.

Andrew Keen: It could do, so that’s the fear.

Kai Strittmatter: Exactly. And as long as you have the fear of that inside of you, you will behave accordingly. That’s exactly what’s happening. I mean, religion has used this for thousands of years, and authoritarian systems have tried to. And now for the first time in history, it actually might work.

Kai Strittmatter was for more than a decade the China correspondent for Germany’s national newspaper Sueddeutsche Zeitung. Fluent in Mandarin, he has studied China for more than 30 years, including extensive stints in Xi’an and Taipei. He is now a fellow at the Mercator Institute for China Studies in Berlin.

When a 13th-Century Essay Hits Close to Home 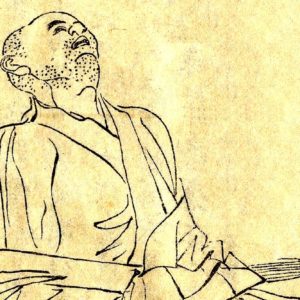 When a 13th-Century Essay Hits Close to Home

This week, Julia, Rider, and Tod read and discuss the essay "Hojoki: or, An Account of My Hut," written in the 13th century...
© LitHub
Back to top