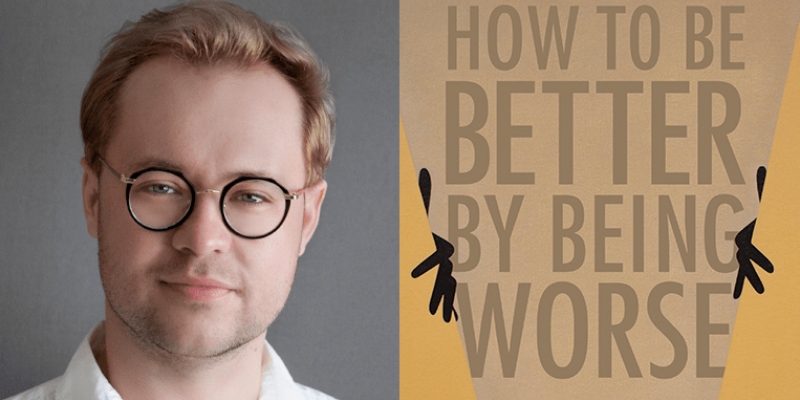 Justin Jannise: Making Peace with Putting It All Out There

This week on First Draft, Justin Jannise joins Mitzi to discuss his new poetry collection, How to Be Better by Being Worse, out now from BOA Editions.

Mitzi Rapkin: A lot of your poems are very intimate to your life, to your feelings, to your heartbreak, to your sexuality. And I’m wondering about writing about that intimacy. You talked about how you’re very close to your mother and that you are close to your family. Is that hard to lay bare some of that content? It’s different for strangers. I wonder if that’s ever difficult to know, that people who you’re most intimate with in different ways are reading all these revelations about yourself.

Justin Jannise: It’s very good question. I see people, students of mine or people in class, really struggle with that and really agonize over it. And sometimes I don’t even really know what it is they’re withholding. Maybe they’ll tell me, maybe they won’t, but I can feel it; I can tell there’s more to this. They just don’t want somebody they love to get mad at them for putting it out there. And how did I make my peace with that? How do I accept that? I don’t know. But I guess part of it is that there are many loyalties that I take very seriously and the most serious one is the one to my family. But a competing loyalty, or maybe just also a loyalty, is my loyalty to a reader, that sort of mysterious other.

I appreciate writers who take that risk, and their books mean so much to me. I probably didn’t even really notice or think about it until now that I’m going through it myself, that they might have really ruffled a lot of feathers or maybe even had a falling out with someone in their family because of what’s been represented or what’s been included, but I’m so glad that they did. I mean, maybe that’s selfish, but I just think sometimes these things are very hard for a little while, but ultimately—maybe eventually—they’ll come around. And then maybe not. I could be totally naive. I think it was Tolstoy who said that as soon as a writer is born into a family, that family is ruined. And maybe that poem “How to Be Better by Being Worse” is just an exercise and rationalization for why I feel confident that I can really fuck this up and they can be mad, but they can’t stop loving me.

Justin Jannise grew up in rural southeast Texas was the first in his family to attend college. He graduated from Yale University and attended the Iowa Writers’ Workshop. He is now finishing his PhD in Literature and Creative Writing at the University of Houston. His poetry collection is called How to Be Better by Being Worse.

Sabrina Horn Against “Faking It Till You Make It” 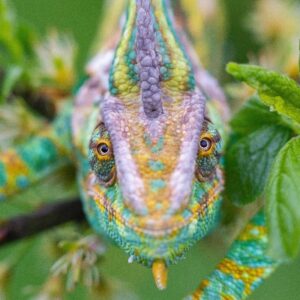 Sabrina Horn Against “Faking It Till You Make It”