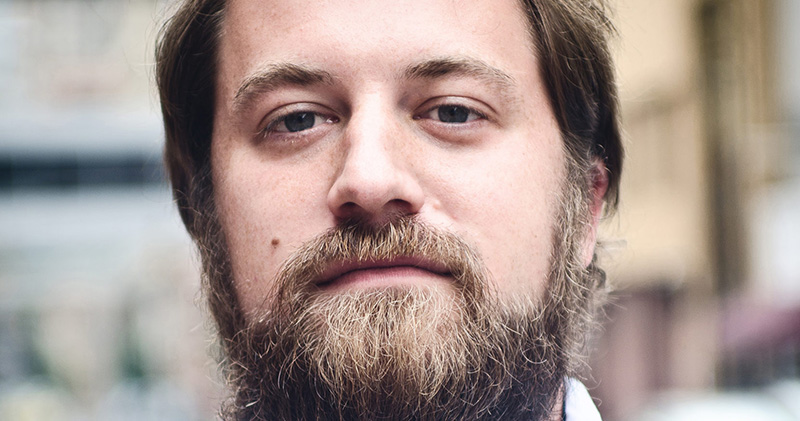 Justin Fenton on the Relationship Between Politics and Policing

We Own This City—written by Pulitzer Prize-nominated journalist Justin Fenton and the basis for David Simon’s HBO miniseries—tells the shocking, true story of a massive police corruption scandal. Baltimore had been struggling with high rates of violent crime for decades when, in 2007, the police department established the Gun Trace Task Force, a unit of plain-clothed police officers whose mandate was to go after gun traffickers by conducting sophisticated investigations.

Instead, the officers mainly patrolled the streets and stopped people, often without sufficient cause. They abused their power to steal money, to steal drugs that they sometimes resold, to plant evidence, and to lie about their activities, which were in many instances unconstitutional. The story broke in 2017, two years after the murder of Freddie Gray, another tragedy that rocked the city.

In this episode, Julie and Eve talk to Justin about what the Gun Trace Task Force corruption scandal reveals about the war on drugs, police corruption, the relationship between politics and policing, the struggles between law enforcement and the communities they serve, and the suffering of those communities.

Justin Fenton: In that particular case, this was someone who they came upon on the street. Jenkins was driving the wrong way on a one-way street and pulled over Oreese Stevenson and another man. They found a large amount of cash in the car and drugs. And they then went about, you know, trying to figure out where he lived, and went to multiple locations before entering his home without a warrant.

They found a safe containing I think about $200,000 in cash. They cracked that safe open, saw the money, took half of it out, and then sort of closed it back up and started filming with an iPhone, you know, as if this was the first time the safe was being opened. And, you know, everybody was sort of putting on you, “Oh my gosh. Wow. Look at all that money.”

And Jenkins goes out of his way to say, you know, “Don’t touch it, keep recording. We’re gonna do this by the book. We’re gonna call the Feds. Keep the camera on that cash.” But it was half of the amount that was really there, and the officers went back and split it up. And it was just a good example of how, you know, they knew how to manipulate the system. This video was purportedly to show that they had done the right thing, when in fact the whole thing was concocted.

Eve Yohalem: And how widespread was this kind of corruption? You know, how often did crimes like this happen, not just among the Gun Trace Task Force members, but throughout the department more generally?

Justin Fenton: Yeah. I mean, that was the really damning thing about this whole case. The officers who cooperated with the government, who took the stand to talk about what they had done and why, they said that this was widespread. Maybe not breaking open safes and stealing $100,000, but this idea of, you know, “taxing people,” when they came upon what they thought was drug money or just cash in somebody’s pocket, it was commonplace for them to take some of it, or to take all of it.

The officers said that, you know, this was something you did to sort of fit in. Other officers say that that’s crazy, that’s not widespread. That’s maybe widespread among the circles that they ran in, but that it certainly isn’t pervasive. And it became hard for the public to sort of accept that when we had officers charged with and admitting to literally years and years and years of regular crimes, you know, regular casual misconduct that went on for a long period of time.

And so I think that the effect of this case overall was to make people wonder, “Gosh, you know, how often does this happen? Is everybody in on it? Who’s in on it, who’s not in on it? What do people know or what should they have known?” And that was something I tried to tackle in the book, but, you know, it’s a big open question.

Justin Fenton is an investigative reporter for the Baltimore Banner, a new nonprofit dedicated to supporting local journalism. He previously spent 17 years at the Baltimore Sun, covering the criminal justice system. He was part of the Pulitzer Prize finalist team for the coverage of the death of Freddie Gray and was a two-time finalist for the National Livingston Award for Young Journalists. He is the author of We Own This City: A True Story of Crime, Cops, and Corruption, as well as a consultant on the HBO TV series adaptation of the same name.

On Public Benches, Superman, Blade Runner, and Other Stuff That Gives Life Meaning 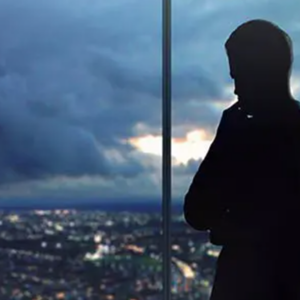