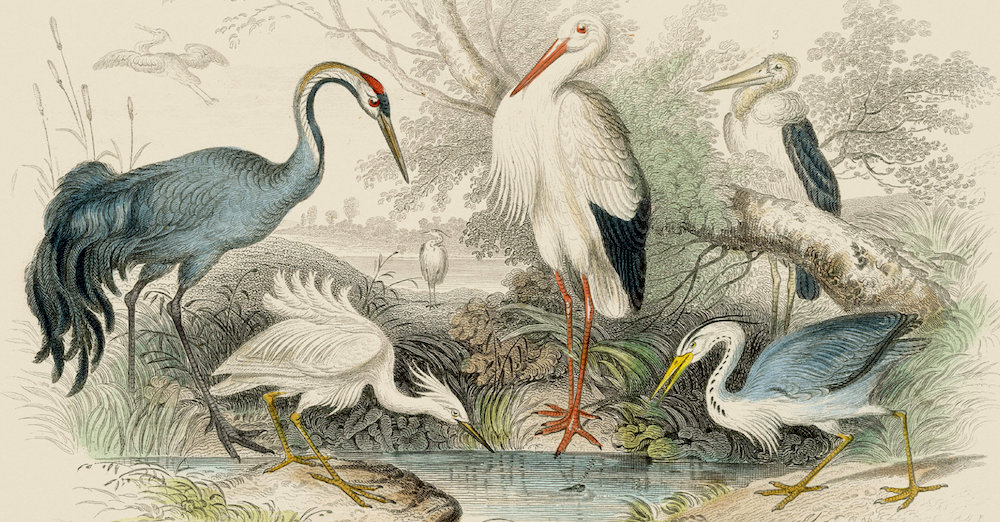 Joy Williams’ Ecological Call to Arms Is As Urgent As Ever

Every day I receive a dozen or more mass emails about the devastating effects of climate change. These are accompanied by photographs that bring on what the poet Mark Doty called “soul-honing grief.” People and animals stranded or destroyed in the wake of the latest plague. After seeing yet another photo of a polar bear trapped on a tiny ice floe, I wrote a check to the agency trying to help, and felt that it was time to read, for perhaps the fifth time, the book that matches my feelings about these conditions.

Late in Ill Nature, the collection of searing essays by Joy Williams, she writes that these essays “were meant to annoy and trouble and polarize . . .”   She describes the way they differ from her fiction, calls them “unelusive and strident and brashly one-sided.” The new style served a purpose, one we are ever closer to ignoring at our peril. These essays showed Williams to also be a passionate advocate—backed by deep research—of the irreplaceable animal and plant life that is destroyed and dismissed so easily by so many. Hip to the sickening ironies of “conservation” as interpreted by self-interested business and government, Williams enlists readers in a call to conscience. Think of the old saying: “If you’re not angry, you’re not paying attention.” Joy Williams has been paying attention for a long time.

And her anger is eloquent.

The subtitle of this collection is: Rants and Reflections on Humanity and Other Animals. The other animals include the aquatic (“Save the Whales, Screw the Shrimp”) and airborne, and those whose numbers we herd to extinction on land. In just two pages titled “Electric Chair,” she tells the harrowing story of the engineer hired by Thomas Edison to test the success of the early electric chair. And how did he do that? Sure you want to know? By “sizzling some fifty animals,” Williams informs us, to prove the efficacy of AC current in extinguishing life. And to further show both the dangers of AC current and its “awesome effectiveness,” This engineer named Harold Brown continued to test the device—on dogs, calves, a horse,  and even an elephant. In another essay in the book, Williams returns to this last creature, and it is a hard pairing, this horrific image, and what she calls “the monumental moral innocence of elephants.” In the same amount of space, in the essay “Wildebeest,” we see the terrible fate—which humans have ensured will continue—of this strange African beast.

Joy Williams lived for years in Florida, in the Keys, and was lucky to have known parts of it that no longer exist. This is one of the occasions on which her anger is also a form of mourning. “Neverglades” chronicles the destruction of an enormous percentage of this singular ecosystem, leaving it “a horror show of extirpated species.” Of Big Sugar’s role in its destruction, Williams suggests we “think of the NRA with a sweet tooth.” “That the Everglades still exist is a collective illusion,” she writes, “shared by both those who care and those who don’t.” She describes the state as “attuned to growth, on autocatalytic open throttle.”

“One Acre” recalls the life and times of the piece of land she bought in 1969 (and a bit more in 1972) on which stood a small cedar house and cottage, land lush with mangroves on an “idly flowing tea-colored lagoon” on Siesta Key. On this acre, she was gifted with such splendors as air “hymned by birdsong,” and a pair of herons who produced their young—“each year three!—not hasty in their departure.” When the time came for her to sell it years later, she stipulated that a part of the property be left in its natural state as wildlife habitat. She went through many realtors, but accomplished the sale on her terms.

I wish I did not have to point this out, but these essays, published 20 years ago, and nominated for the National Book Critics Circle award in criticism, are not dated in the least. In fact, we have done much worse since Ill Nature first appeared. I lived in Florida for three recent years, not in the Keys, but in north central Florida, the university town of Gainesville, where I taught in the writing program at UF. Traveling about the state in my free time, seeing what has been built to lure tourists, I remembered a phrase from “One Acre”: “The very sunshine was employed as a huckster . . .”

Then there is “Hawk,” which was previously published in an issue of Granta devoted to horror stories. Hawk was Williams’s beloved German shepherd, raised from a pup, who turned on her, the resulting injuries requiring surgery. Her dog was put down. “There was no consolation. Hawk had been my consolation,” she writes. And closes the essay with a paragraph that still unglues me, though I have read the passage dozens of times.

And lest a reader cannot guess her feelings about the casual cruelty of hunters, don’t miss her response, in “The Killing Game,” to the Spanish philosopher Jose Ortega y Gasset’s claim that “One does not hunt in order to kill; on the contrary, one kills in order to have hunted.” She knows full well that finding such a comment “blather” is one of the hallmarks of being what unsympathetic people call “the animal people.” (The estimable writer Lydia Millet acknowledged Williams’s essay “The Animal People” in one of her novels).

Not long ago, I was talking about Ill Nature with a wise friend, a kind of spiritual activist, and I asked her, What are we to do? She said we needed to become nature, and then we wouldn’t dream of destroying it.

Amy Hempel is the author of The Dog of the Marriage, Tumble Home, At the Gates of the Animal Kingdom, and Reasons to Live; the coeditor of Unleashed; and a recipient of the PEN/Malamud Award, the Rea Award for the Short Story, the Ambassador Book Award for Fiction, a Guggenheim Fellowship, and numerous grants from Yaddo. Her stories have appeared in Harper’s, Vanity Fair, GQ, Tin House, The Harvard Review, The Quarterly, and have been widely anthologized, including in Best American Short Stories and The Best American Nonrequired Reading. She teaches in the Graduate Writing Program at Bennington College, and at Stony Brook Southampton. She lives near New York City.

Anatomy of a Perfect Album: On Joni Mitchell's Blue 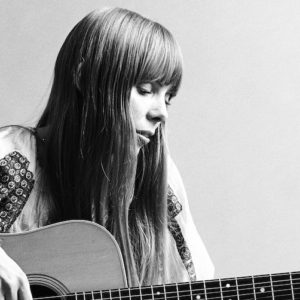 Anatomy of a Perfect Album: On Joni Mitchell's Blue

What makes a perfect record perfect? Start with quality ingredients; there can’t be a weak moment, all the songs must...
© LitHub
Back to top