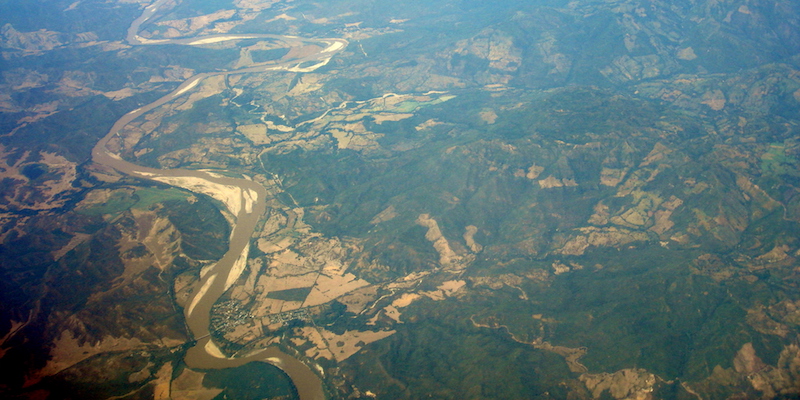 In this episode, Andrew is joined by Jordan Salama, the author of Every Day the River Changes: Four Weeks Down the Magdalena.

Jordan Salama has written essays on climate change, letter-writing, and American Jewish life for The New York Times, tracked down Syrian traveling salesmen in the Andes, covered Lionel Messi and the Argentina national soccer team during the 2016 Copa América, and produced a radio feature about a cross-country railroad trip that appeared on NPR’s All Things Considered. You can find his writing in The New York Times, National Geographic, Smithsonian, Scientific American, and more.

The Last Essay I Need to Write about David Foster Wallace 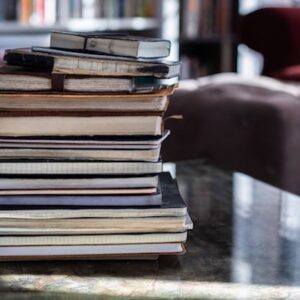 In 2016, I was executive director of a nonprofit writing organization and I earned $38,922 before taxes. That number is not my salary—it’s...
© LitHub
Back to top