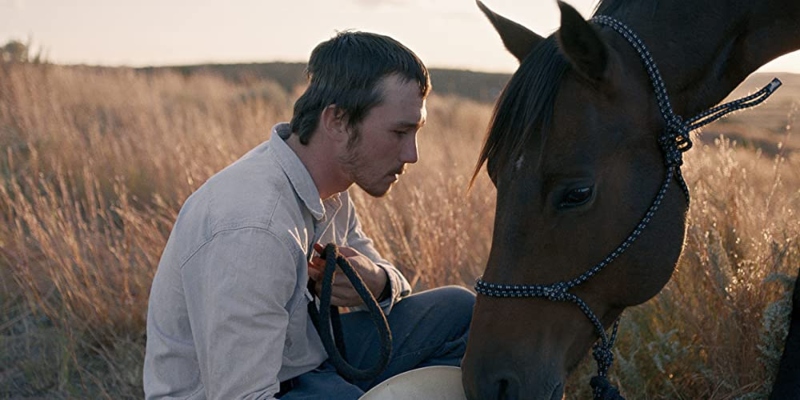 On this episode, Mychal talks to Jordan Kisner about the 2017 film The Rider directed by Chloé Zhao.

Jordan Kisner: He’s also having to contend with the fact that he’s been told his whole life that if you are physically capable of getting back on the horse, that’s what you have to do, because that’s what the cowboy does. And so in order to not do that, he has to fail at being the only thing he wants to be. It’s similar to The Wrestler of like, how do you let go of this idea that you’ve been given your whole life about how to enact a form of masculinity that feels really important to you and to your community? And what are the stakes of walking away from that or trying to manifest a different version of that?

Jordan Kisner‘s writing has appeared in n+1, The New York Times Magazine, The Atlantic, GQ, The Guardian, The American Scholar, California Sunday, The New Yorker, The New Republic, New York magazine, Pop-Up Magazine, and Pitchfork, among other publications. Her work has received a Pushcart Prize and was selected for The Best American Essays 2016. The author of Thin Places: Essays from In Between, she teaches creative writing at Columbia University. 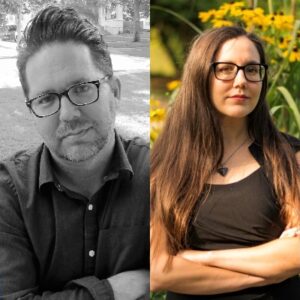