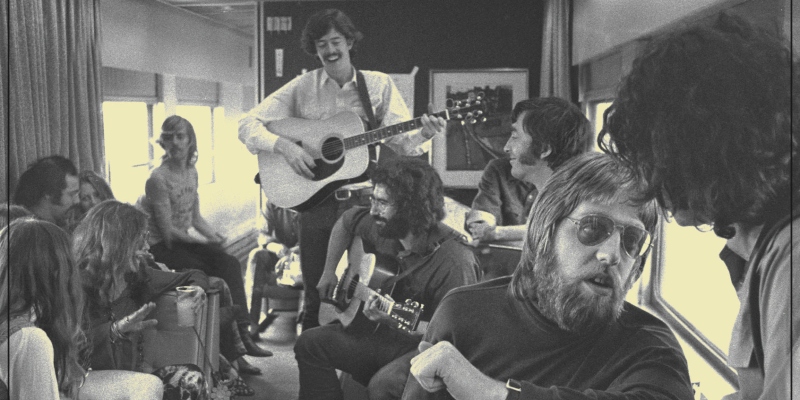 In this episode, Andrew is joined by Jonathan Taplin, the author of The Magic Years: Scenes from a Rock-and-Roll Life, to discuss the influence that rock-and-roll music had on shaping generations in the golden age of the art form.

Andrew Keen: Jon, is this book, The Magic Years, about the magic of creativity?

Jonathan Taplin: It is, but it’s also about how the magic of creativity sometimes becomes a vanguard in political thinking as well. So it starts in the early 60s with Bob Dylan and Joan Baez and Odetta and a few other artists really taking the part of the civil rights movement and writing music, what were called protest songs, to support that movement and spending time working in the movement itself.

I mean, Bob Dylan went down to Greenwood, Mississippi, as an organizer, with his singing, to help people register to vote. And this was a place where a year later, Andrew Goodman and Chaney and Schwerner were killed by the Ku Klux Klan. So it wasn’t without danger. And then that culminates in the March on Washington in 63, where Dylan sang, Baez sang, Peter, Paul and Mary sang, Odetta sang, and then moves into a movement which eventually the politicians caught up with the artists. The book is about the culture a lot, but it’s also how the culture feeds the political sociology of the country.

Jonathan Taplin is an author and director emeritus of the USC Annenberg Innovation Lab. Taplin’s book Move Fast and Break Things: How Facebook, Google and Amazon Have Cornered Culture and Undermined Democracy, published by Little, Brown & Co., was nominated by the Financial Times as one of the Best Business Books of 2017. Taplin has produced music and film for Bob Dylan and the Band, George Harrison, Martin Scorsese, Wim Wenders, Gus Van Sant and many others. He was the founder of Intertainer, the first streaming Video On Demand Platform in 1996. Mr. Taplin graduated from Princeton University. He was a professor at the USC Annenberg School for Communications and Journalism from 2003 to 2016. He is a member of the Academy of Motion Picture Arts and Sciences. He currently sits on the boards of The Authors Guild, Americana Music Association, and Los Angeles Mayor Eric Garcetti’s Council on Technology and Innovation. His commentary has appeared in the New York Times, the Washington Post, Time Magazine, the Huffington Post, the Guardian, Medium, the Washington Monthly, and the Wall Street Journal.

Your Week in Virtual Book Events, May 10th to 16th

On Doing Everything Possible to Avoid Becoming a Lawyer (and Failing) 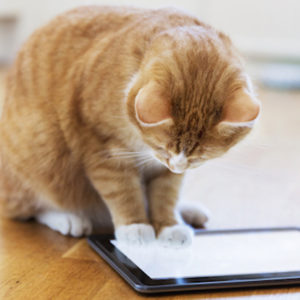 Your Week in Virtual Book Events, May 10th to 16th

Celebrating Tumbling at 25: Diane McKinney-Whetstone in conversation with James Rahn Monday, May 10, 5:30 pm EDT This year...
© LitHub
Back to top