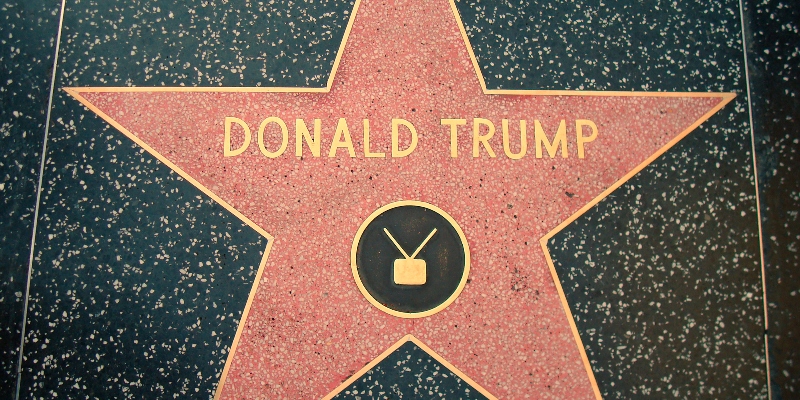 On this episode, Jonathan Karl, ABC’s chief White House correspondent and author of Front Row at the Trump Show, discusses the surreality of having an American president obsessed with his TV ratings, and the alleged team prepared to remove him from the Oval Office in January, even if he chains himself to the Resolute desk.

Andrew Keen: Where is the responsibility? Have Americans, or at least 40 or 50 percent of Americans, simply been watching too much TV and are quite incapable of distinguishing between fantasy, between virtual reality stars like Trump and the real world?

Jonathan Karl: I mean, we may have been living in Neil Postman’s world, and of course, Postman wrote Amusing Ourselves to Death pre-internet; hell, he essentially wrote it pre–cable TV. Cable TV was there, but it wasn’t really a factor yet. But we’ve lived in an entertainment world where it is difficult to distinguish between what’s real and what’s not real. And at the same time, our political world has become suffused with this proliferation of outlets that you can now spend your entire day consuming information, watching news, reading news—”news” in some cases, in quotes—that does nothing but confirm your own point of view. Doesn’t truly inform you, just plays into your biases and confirms your beliefs and never challenges you.

That’s the world in which Donald Trump comes into. I mentioned the famous quote from Daniel Patrick Moynihan, the former New York senator, said, “You’re entitled to your own opinion, but you’re not entitled to your own facts.” But now—and Trump didn’t create this, but he sure accelerated it—we have a world where you can have your own opinion and you can have your own facts to go along with it.

Andrew Keen: If you were writing your book now, would the chapters on Trump’s America, on COVID and Black Lives Matter, would it be just another chapter? Has something happened in 2020 to change the very nature of the Trump show?

Jonathan Karl: I would certainly write about all of that, but I think what I describe in my book kind of explains what happened with how he handled COVID and how he handled these calls for racial justice in the wake of these horrific police killings. My chapter on Charlottesville, like suddenly you look at it and you understand exactly what happened when he walked across Lafayette Park after those protesters were so brutally removed and held the Bible in front of the church. It’s exactly consistent and understood better when you see what was going on behind the scenes in Charlottesville.

I wrote about the Trump Show, but the Trump Show really didn’t have its grand opening until COVID. That’s when he discovered there was a White House briefing room, which he hadn’t used before. Then the daily show, and literally talking about the ratings. There was that one, it was so surreal. The country is reeling from this horrific pandemic that has affected every human being in this country, and Trump is talking about how his press briefings have higher ratings than the Bachelor finale.

Jonathan Karl is the chief White House correspondent and chief Washington correspondent for ABC News and the president of the White House Correspondents’ Association (2019–2020). He has reported from the White House during the administrations of four presidents and thirteen press secretaries and covered every major beat in Washington, including Capitol Hill, the Pentagon, and the State Department. Karl also has a long history of reporting on Donald Trump, beginning in the early 1990s, when he was reporter with The New York Post, and including Trump’s first network interview of the 2016 presidential campaign cycle. Karl has won numerous awards, including the Walter Cronkite Award for National Individual Achievement and the National Press Foundation’s Everett McKinley Dirksen Award, the highest honor for Congressional reporting. According to the Tyndall Report, Karl was the single most used network correspondent for the first two years of the Trump presidency, logging nearly 400 minutes of air time in 2017 on the World News Tonight broadcast alone. 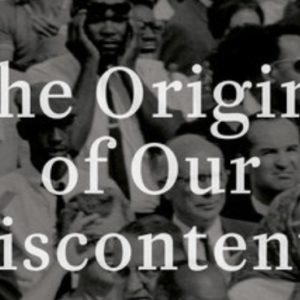