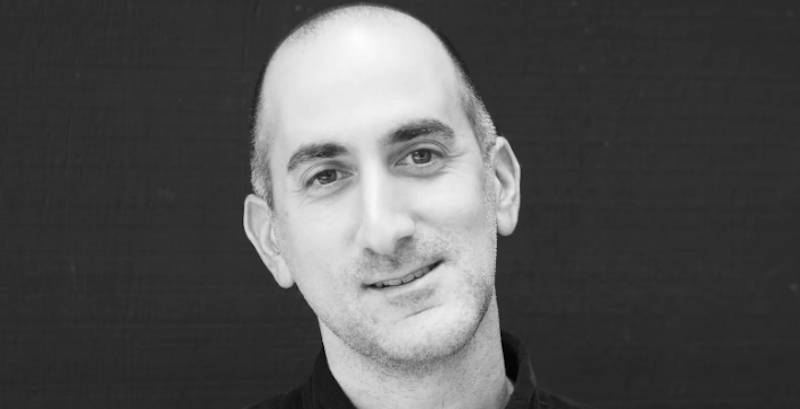 The Author of Serious Face Takes the Lit Hub Questionnaire

Jon Mooallem is a longtime writer at large with The New York Times Magazine and a contributor to numerous other radio shows and magazines, including This American Life and Wired. His first book, Wild Ones: A Sometimes Dismaying Weirdly Reassuring Story About Looking at People Looking at Animals in America was chosen as a notable book of the year by The New York Times Book Review, The New Yorker, NPR’s Science Friday, and Canada’s National Post, among others. He lives on Bainbridge Island, outside Seattle, with his family. His latest book, Serious Face: Essays, is available now.

Lit Hub: What time of day do you write?

Jon Mooallem: I once read an interview with Francis Ford Coppola where he described his habit of getting up early and bolting straight for his office to start working on screenplays before anyone else in the house woke up. He said something like, “I have to start writing before anyone has a chance to hurt my feelings.” I identify with that—it describes my attitude exactly.

I’ve always been aware that, on a fundamental level, the idea of writing nonfiction is a little bit insane: somehow, you’re supposed to cram an enormous, wildly chaotic chunk of reality into an exceedingly narrow, linear sequence of words. It helps to have a certain amount of confidence or optimism about the whole thing—some shred of belief that it might be possible.

That can be a pretty fragile feeling for me; it helps to start working before anyone can snuff out that delicate little glimmer of positivity by yelling at me that I poured the wrong amount of milk in their Cheerios (or whatever.) In truth, I’ve kept a fairly conventional schedule for a working parent for most of my career. But those solitary times at dawn, or even pre-dawn, is always when writing has felt most free and most fun.

LH: What book has elicited the most intense emotional reaction from you (made you laugh, cry, be angry)?

JM: The other morning, I read a play about Hurricane Katrina called “The Play About My Dad,” by Boo Killebrew. It’s a complex, elegant, completely original piece of writing that would be hard for me to summarize in any meaningful way. Reading the play was an extraordinary experience for me, and at the end I started downright bawling.

I don’t cry a lot in regular life, and I’ve only cried while reading twice before (Chanel Miller’s Know My Name, and John Williams’ Stoner were the culprits) and both of those other cries happened very recently. I suppose this is who I am now: someone who cries while reading. I accept it and look forward to crying while reading more.

JM: I was a late bloomer, reading-wise. As a kid, I was the only member of my family who didn’t regularly have his head down in a book, and when we had to do book reports in elementary school, I remember shrugging off the poor school librarian with her sampling of literature and choosing crappy novelizations of 80s teen films like “Some Kind of Wonderful” instead. (I’m honestly not sure what was going on; I was just kind of a lunkhead, I guess.)

But when I was about 16, I picked up a copy of Tom Wolfe’s The Electric Kool-Aid Acid Test and was instantly rapt. The intensity of the language—the volume of thought and awareness he’d concentrated into every line—wasn’t like anything I’d experienced before. Plus, the revelation that this was journalism, that someone named Tom Wolfe had existed within the reality he was describing, then tried to transmit those events and feelings in prose—that was all new to me, too. I wonder what I’d think of the book if I reread it now. It’s not very subtle. But back then, I needed a book that was going to smack me in the face with its sentences.

LH: What’s your favorite book to give as a gift?

JM: Carson Ellis’s magnificent picture book Home. I have so many beautiful memories of reading Carson’s book to my younger daughter when she was little, and every time I give Home to someone who’s just had a baby, I imagine it’s like giving them a tiny factory for making similar memories for themselves.

JM: Early last year, I had what you might describe as a kind of mid-life/mid-pandemic crisis and, feeling aimless and exasperated with the instability of freelancing, spent a lot of time thinking about this question, and even made some inquiries about switching careers. I talked to an attorney-friend about doing research for an innocence project. I had conversations about teaching history to middle-schoolers. At one point, two friends attempted to recruit me to become part owner with them of a small-scale sawmill on the island near Seattle where we all live. (The guy who’d founded the mill and run it for decades was thinking of retiring and seemed to want to offload the operation for cheap.)

The three of us spent a morning touring the mill, climbing all over giant logs, just dreaming and scheming about becoming high-end lumber barons, discussing how we’d spend our days milling hardwoods for custom projects and the woodworking market. For some reason, they imagined I could manage the administrative end of things so I started making phone calls, familiarizing myself with sawmill business models and common industry pitfalls. I started listening to interviews with wood-business entrepreneurs and small business owners on a podcast called The Woodpreneur. I floated various disruptive ideas. (Would affluent urbanites pay to come out for the weekend, mill a nice slab of walnut, and make some kind of coffee table or shelf?) I managed to get very excited about being a sawmill operator, honestly. And yet, every time I told someone about it, they assumed that I was being insincere–that I was only interested in being part owner of a small-scale sawmill so that I could eventually write a book about being part owner of a small-scale sawmill. No, I’d tell them. I don’t think I want to write anymore; I just want to be a small-scale sawmill operator. And I truly believed that. But in retrospect, they might have been right. They might have known me better than I knew myself. 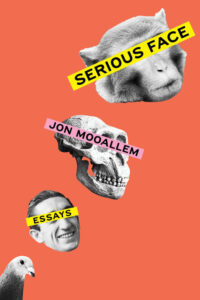 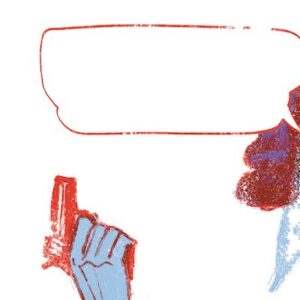 In 1938, the release of Action Comics #1 changed the world forever when it introduced America to a fella by the name of Superman,...
© LitHub
Back to top
Loading Comments...