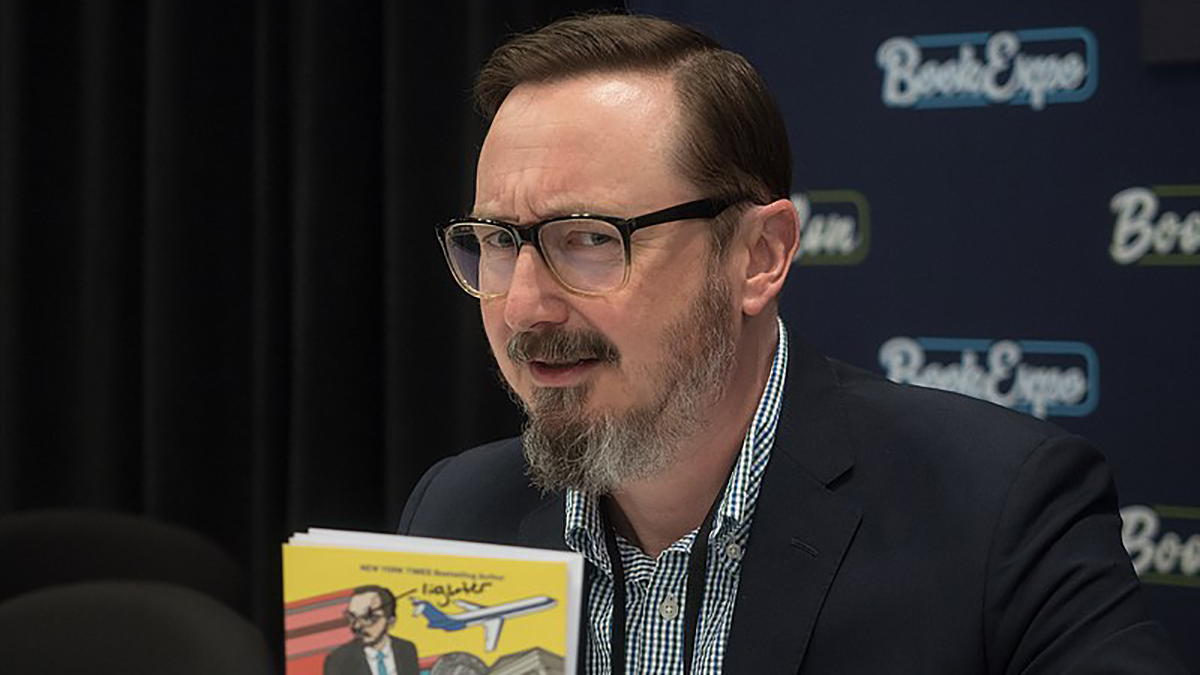 John Hodgman on Life as a Very Minor Television Personality

The Comedian and Author of Medallion Status on The Maris Review

On the genesis of his new book:

John: I just came back from the Barnes & Noble store managers’ conference in Orlando.

Maris: No. I never get the good invites, but that is what your book is about.

Maris: Tell me about some of these secret rooms.

So people understand, I wrote a book called Vacationland that came out two years ago that—unlike my previous books that were arch and absurdist humor—were true stories that I developed on stage in a storytelling environment about my life wandering the three wildernesses of western Massachusetts, coastal Maine, and middle-age. Maine is called Vacationland.

Then it came to when I needed to get back to work at my job as a very minor television personality. These are stories about that work as a very minor television personality and all the weird, secret rooms and exclusive parties and first-class lounges that even the minor-est of fame weirdly admits you to, and then what it felt like to be kicked out of those rooms one-by-one until I was no longer on television at all and realized I was not as famous as the least famous dog on the Internet.

*
On the spectacle of the Emmys:

Maris: The first year we went to the Emmys was the year that The Daily Show won.

John: Right. The first year you went to the Emmys was the last year that The Daily Show with John Stewart won. It was the big award, and the last one for John. I tell that story in Medallion Status. So you were there—did we meet?

Maris: I don’t think so. I was just a plus one, but I got to be part of the spectacle.

John: I know! The Emmys are a real spectacle. I started getting invited as part of The Daily Show in 2008, and for those of you who don’t know I used to be an on-camera personality on The Daily Show for a number of years but most of you probably know me for working at Writers’ House.

Maris: On this podcast, perhaps.

On the alternate reality of first-class flying:

John: Delta has a sick video game, which is their customer loyalty program. You accrue miles that you can spend on half a ticket to Toledo or something, but you also accrued medallion qualifying miles which are a whole separate accounting of “miles” that you earn as you travel, and you get more if you travel first-class or premium economy. As you reach certain benchmarks in spending and miles, you get awarded a totally metaphoric medallion, starting with silver, then gold, and then platinum. Then, as I learn in the book, there is diamond. Everyone is going for diamond.

A lot of the time before The Daily Show ended, I was flying back and forth across the country all the time in first-class. … It was very stressful, but I was unknowingly accruing all these status miles and living in this alternate reality of plane travel, which is the first-class compartment. That is the thing about flying first-class: most people don’t buy it. It gets bought for them. They either go by accident or they get bumped up. When you get put in first-class for the first time, your whole mind changes immediately. It reshapes itself.

John Hodgman is a writer, comedian, and actor. He is the author of The Areas of My Expertise, More Information Than You Require, That Is All, and Vacationland. He is the host of the popular Judge John Hodgman podcast and also contributes a weekly column under the same name for The New York Times Magazine.

The Connie Brothers Era: 45 Years at the Iowa Writers' Workshop 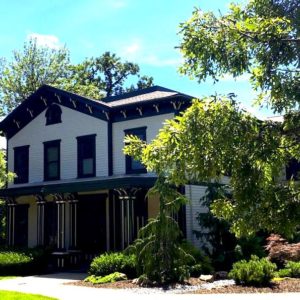 The Connie Brothers Era: 45 Years at the Iowa Writers' Workshop

In this episode, alumni and staff from the Iowa Writers’ Workshop join Fiction/Non/Fiction podcast co-hosts V.V. Ganeshananthan...
© LitHub
Back to top