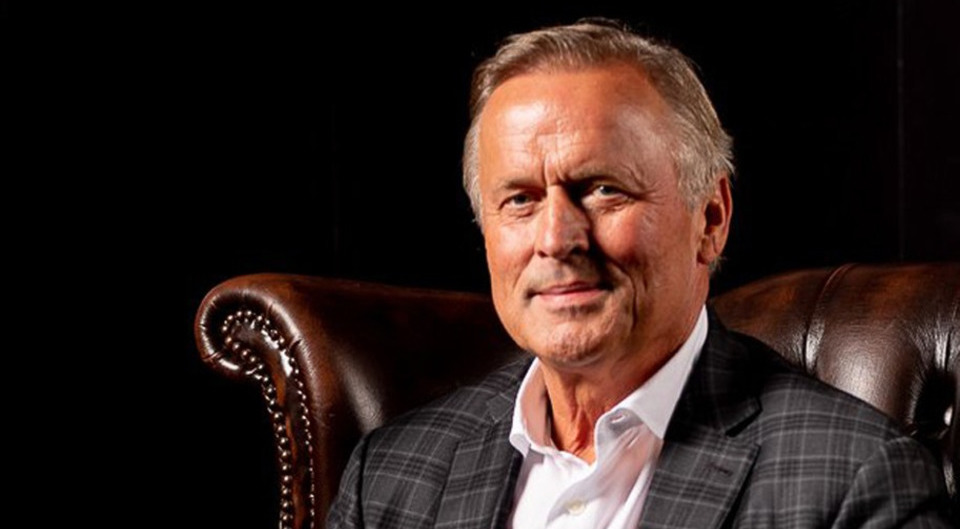 After practicing law for a decade, John Grisham turned to writing, inspired by a testimony he overheard. Grisham has since sold more than 300 million books. On today’s episode, Grisham talks with Mitchell Kaplan about his latest murder mystery, Camino Winds.

Mitchell Kaplan: What is the meaning of bookstores to you?

John Grisham: It goes back to 1989 when I published A Time to Kill, and at the time I was unknown. The book was unknown. The publisher was small and unknown, and most big bookstores chains do not have time for an unknown author. However, there were five stores in the Memphis-Jackson area that opened up for me. My first book signing was at Square Books in June of 1989. Richard opened the store, and we sold 44 books that day. Those five stores really push the books big time.

When The Firm came out a couple of years later, suddenly all the big stores wanted me to stop by but I didn’t have a lot of time. For years, I went back to those five stores every year. We would sell 2,000 to 3,000 books in one day and had some marathon signings. I finally got tired, but I still sign books for all of them every year, so they have plenty.

Independent bookstores are crucial for debut writers because they get behind a book and they handsell it. Your indies know the product, they know the writers, they know the publishers, and they read. So they know good books when they see them. They know what’s coming and they recommend them to their customers and they handsell them. We’ve lost so many independents in the past thirty years, and they were making a comeback in numbers until this thing yet. So it’s going to be hard to come back, but we’re always going to have books and writers and great bookstores like yours.

This episode of The Literary Life with Mitchell Kaplan was livestreamed from Miami. Subscribe now on iTunes, Spotify, or wherever else you find your podcasts!

John Grisham is the author of thirty-four novels, one work of nonfiction, a collection of stories, and seven novels for young readers. 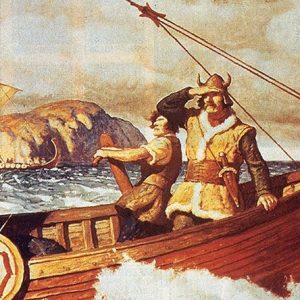