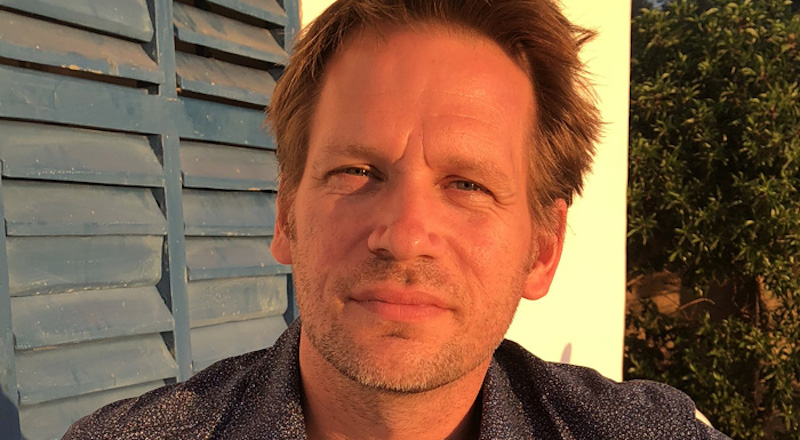 John Freeman: Toward a Practice of Collaboration

Paul Holdengräber is joined by John Freeman on Episode 190 of The Quarantine Tapes. John is an editor and writer and he talks to Paul about some of his most recent work, including the newly released There’s a Revolution Outside, My Love, an anthology edited by John and another former Quarantine Tapes guest, Tracy K. Smith.

John speaks movingly to the topics of collaboration and friendship. He discusses his influences and friendships with other writers, including Tracy and Barry Lopez. Paul and John go on to discuss John’s Dictionary of the Undoing, letter writing, utopia, and much more in a thoughtful and fascinating conversation.

John Freeman: I’ve always thought that one of the problems of intellectual life in America is this idea that the acoustics are neutral, that basically you bring people into a room and get them talking. But I think the acoustics of intellectual life are made by the people you bring into the room. The room itself is not what’s designing the acoustics; it’s the voices you bring into it. And for many reasons, this country has been very often quite bad about inviting people outside of it in, or defining them by their otherness. And so when I put together Freeman’s as a journal, I wanted to create an intellectual space that proceeded largely by narrative and the music of writing, but that was decentered, that didn’t have America as its reference point.

And similarly, in the anthology that you talked about with Tracy and that is coming out next week—There’s a Revolution Outside, My Love—we wanted to quietly put together a book without saying much about the fact that these are all writers of color, with one exception. And so the acoustics of this book are not meant to be filtered towards a normative idea of whiteness so that it can be filtered back out to society. We wanted to create a different sort of music that develops when no one is explaining. They’re writing on the level of the intimacy that you get within a letter, perhaps. I think in our time, we need many more collaborative modes if we’re going to find our way out of the spiritual malaise and the problems that we find ourselves in, in this country.

John Freeman is the editor of Freeman’s, a literary annual of new writing, and executive editor at Alfred A. Knopf. His books include How to Read a Novelist and Dictionary of the Undoing, as well as Tales of Two Americas, an anthology about income inequality in America, and Tales of Two Planets, an anthology of new writing about inequality and the climate crisis globally. He is also the author of two poetry collections, Maps and The Park. His work is translated into more than twenty languages, and has appeared in The New Yorker, The Paris Review, and The New York Times. The former editor of Granta, he teaches writing at New York University. 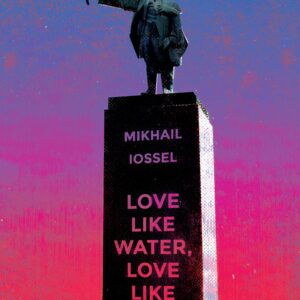