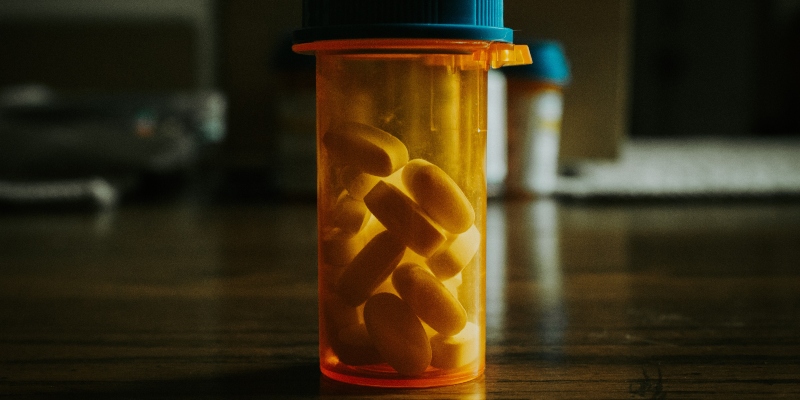 In this episode, Andrew is joined by John Abramson, the author of Sickening: How Big Pharma Broke American Health Care and How We Can Repair It.

Dr. John Abramson has been on the faculty of Harvard Medical School for twenty-five years, where he teaches health care policy. He also served as a family physician for 22 years, during which he was named a “top doctor” six times in local, state, and national surveys. He served as an unpaid consultant to the FBI and Department of Justice, including in a case that resulted in the largest criminal fine in U.S. history.

You Can’t Be Serious by Kal Penn, Read by the Author 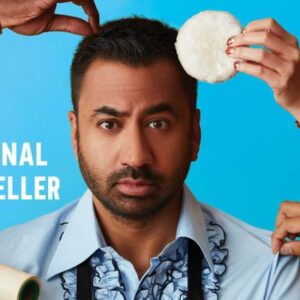 You Can’t Be Serious by Kal Penn, Read by the Author