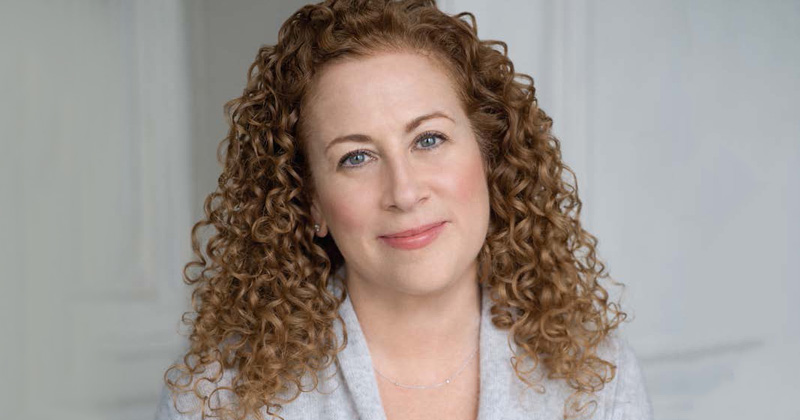 The Author of A Spark of Light on Parenthood, Craft, and Writing When You Can

Jodi Picoult’s A Spark of Light is forthcoming from Ballantine Books.

Who do you most wish would read your book? Jodi Picoult: Brett Kavanaugh. When I wrote A Spark of Light, I didn’t know that at publication we would be in the throes of a Supreme Court nomination that could effectively lead to the overturning of Roe v. Wade. Those who hope to overturn it are quick to say that they aren’t “banning abortion” but just giving the decision back to the states. What’s most problematic about that is that in conservative states, there have been a barrage of laws flooding legislatures to restrict access to abortion—more than 280 since 2012. Many that were passed were overturned, due to Roe’s existence, which ensures that a woman has a right to access to an abortion clinic without “undue burden.” Without Roe, the seven states that already have only a single remaining clinic will lose that facility, and more will likely follow—which means that women become victims of their own zip code for access to reproductive rights.

Given that Kavanaugh has, in his confirmation hearings, questioned the definition of “undue burden” by citing an earlier case (Planned Parenthood v. Casey) and has referred to contraception as “abortion-inducing drugs,” it is my personal opinion that he will create barriers for a woman’s right to choose her own reproductive health care. Since I wasn’t at the confirmation hearings, LOL, I’d like to get him to read A Spark of Light instead. Most specifically, I would to like to pose this question to him: If the debate over reproductive rights is about the point at which a fetus becomes a person who has a right to bodily autonomy. . . then, by the same logic, at what point does the woman STOP being a person who deserves the same right?

JP: I don’t believe in it. When I was a beginning writer, I had three kids under the age of four and was their primary caretaker and a writer. I learned to write in the 15 minutes they were napping, when Barney was on TV, when they weren’t hitting each other with sippy cups. I wrote at nursery school pickup and swim practice. Writer’s block is for people who have too much time on their hands; if you don’t, you just write. Remember when you were in college and had so-called writers block and it miraculously cleared up the night before your paper was due? Mm-hmm. If you’re feeling less than creative, you sit your butt down in your chair and you write. You can always edit a bad page. You can’t edit a blank page.

JP: Mary Morris, my mentor, used to say you can’t write about the dinosaurs until they become oil. What she meant is that if you have something happen in your life that is deeply emotionally disturbing, you can’t write about it while you’re still raw. You have to have the distance to process it, and to funnel it into the heart and mind of a character. I think that writers often use their work to process their feelings, but if you are too close to a situation, you won’t have the objectivity you need to allow a character to experience and sort through those same emotions.

So for example—when my son Jake was five he was diagnosed with a cholesteatoma—a benign tumor that grows in the inner ear and eventually will burrow into the brain and cause death. The traditional way to remove it involved taking down the ear canal wall, and scraping the tumor away, and leaving the child deaf in the process. My husband and I chose an experimental approach—one that would require Jake to have more surgeries but that might preserve his hearing, in the long run. It was a good call—in the middle of ten surgeries in three years, we learned that Jake had bilateral cholesteatoma—in both ears—which only nine kids in the US had at the time. At the end of all of it, he was 13 and tumor-free, and had marginal hearing in his right ear and was profoundly deaf in his left ear. Even more amazing, he became a remarkable singer, going to Yale and eventually becoming a Whiffenpoof and touring with his a cappella group around the world, singing for politicians and kings and massive audiences. So yes, a happy ending—but at the time, it felt like my family was falling apart, because so much attention had to be given to Jake that my other two children suffered. I wanted to write about that—how we like to say we love all kids equally but that’s a lie. What we really mean is that we hope, when each kid needs it, we are there for him/her. That grew into My Sister’s Keeper. . . but it took years for me to be able to move past the hurt and the pain to be able to channel it into the fictional Fitzgerald family.

Name a classic you feel guilty about never having read?

JP: Vanity Fair. Because I pretended I had read it in college, and even wrote a paper about it. I actually have a copy on my bookshelf now and COULD read it, but at this point, 30 years later, it’s almost a point of pride to NOT read it!

Is there a book you wish you had written?

JP: The Book Thief. Markus Zusak’s writing is so damn beautiful that it hurts, the narrator is mind-blowingly unique, and the moral undercurrent of the novel is brilliant. Set against the backdrop of the Holocaust, it follows a young girl’s path as she is placed with a foster family that is hiding a Jew; and learns the power of words to hurt and to heal. I loved the book so much that I chased Markus down and begged for the theatrical rights, and I’m currently adapting it as a Broadway-bound musical. . . which is the next best thing to writing the original. There are times, while writing the libretto, that my writing partner tells me to “write like Markus” and create a new monologue for a character Markus created. It’s oddly liberating to slip into the writing style of an author I’m not—kind of like putting on a costume and getting to pretend for a while!

Is It Real? 25 Famous Writers on Writer's Block 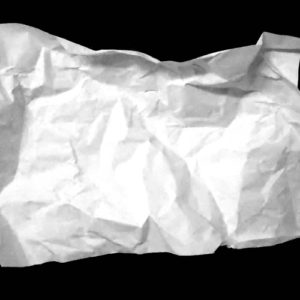 Is It Real? 25 Famous Writers on Writer's Block

You know the feeling: you're staring at the black computer screen, blinking occasionally—staring and blinking, staring...
© LitHub
Back to top