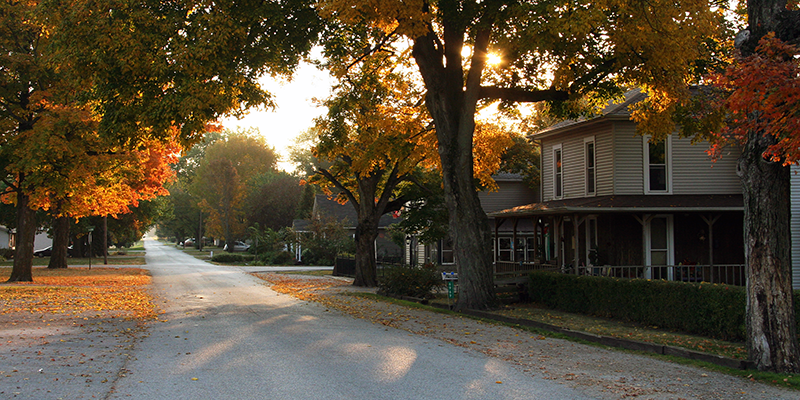 Jim Tankersley: How to Revive the Middle Class in America

On today’s episode, Jim Tankersley, tax and economics reporter for the New York Times and author of The Riches of This Land: The Untold, True Story of America’s Middle Class, discusses why right now is an important time of self-reflection for many people in America.

Andrew Keen: What happened around 1972? What changed everything in America?

Jim Tankersley: Well, it’s hard to put a specific end date on it, but I think the easiest way to think of it is that the Civil Rights Act was a revolutionary piece of economic legislation—and we don’t usually think of it that way. We think of it correctly as a social justice measure, but it really did deliver all these great economic benefits. But the white men who run the country fairly quickly after it was passed started setting to reversing it, undermining it, and rolling back some of the progress they got, anxious to return things to the way that they were.

We see that with the opposition, for example, in the Reagan administration, two affirmative action programs. Then other things happened like the War on Drugs, which becomes a huge impediment to black male labor force participation because of mass incarceration. And then the economy shifts out from under everyone over time. So it’s automated. It’s the computer revolution, there’s the outsourcing revolution, the China shock. All of that adds up to an economy where suddenly it’s harder to get ahead if you are a worker without a college degree. It’s harder to get ahead if you’re a woman who is juggling childcare in this new world where women and men both work. But women are disproportionately expected to bear the burden of caring for children at home. And we have policy that does not keep up with any of that. The way I describe it in the book is it’s like a thicket of barriers that grow back up to the opportunities for women and for nonwhite men, and that that has reduced the productivity gains that we saw in that postwar boom.

Andrew Keen: Jim, I could make the argument that this miraculous creation of the greatest middle class in history, as you put it, was the creation of white men from FDR to LBJ to the Kennedys. Why do you stress the role of white men in turning back the tide when they were the ones who created it in the first place, at least from a political point of view?

Jim Tankersley: It’s hard for anybody else to create something from a political point of view when white men run the trail all the time. There’s literally nothing positive that could have happened in the United States by people in power. Up until very recently could we have come under anything but a white male president. I absolutely think that we should give credit to the white men who advanced the causes of the middle class and civil rights. I also think we really need to be cognizant of the fact that they did that under intense pressure from civil rights leaders, from the women have been protesting for their rights in this country. Black Americans have been protesting for the rights in this country for a lot longer. And it took sort of this slow evolution of social change to then finally reach a point where you could burst into big changes in the civil rights era.

But I guess my pushback to 1970s, you and your argument is, OK, great. We should celebrate those white men for what they did. But we should also spend a lot of time asking why other white men didn’t do anything earlier. And then we should absolutely look at the ways in which the elites of this country, the people who benefit most from the economy, who are really a specific set of white men—white men in elite positions with college degrees. Guys like me, basically. I mean, I’m sort of one of the villains in the book. We need to really look hard at the ways that they have tried to protect their incumbency at the top of the economy over the last several decades.

Jim Tankersley, a tax and economics reporter for the New York Times, has written extensively about the stagnation of the American middle class, the decline of economic opportunity in wide swaths of the country and how policy changes in Washington have exacerbated those trends over the past few decades. Prior to the Times, Tankersley was the policy and politics editor at Vox, economic policy correspondent for the Washington Post, and economic and political reporter at the National Journal. He started his career with stints at The Oregonian, The Rocky Mountain News, and The Toledo Blade. At The Blade he was a member of the Coingate team that was a Pulitzer Prize finalist. He and a Blade colleague won the 2007 Livingston Award for Young Journalists for a series of stories demonstrating how and why the Ohio economy declined so dramatically over the course of a generation. 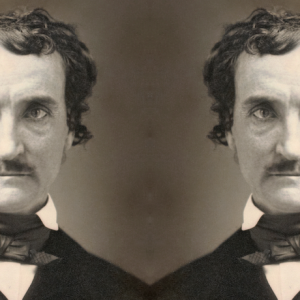 The most iconic short stories in the English language, as determined by that “weird and wiggly” hive-mind,...
© LitHub
Back to top