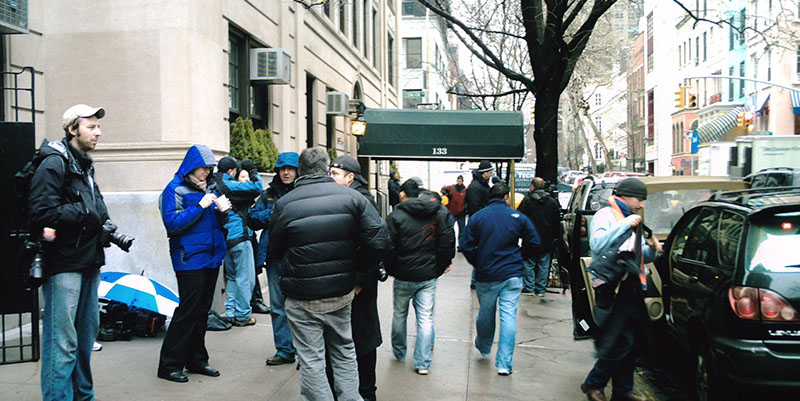 The Ponzi Boys: What Makes Bernie Madoff and Sam Bankman-Fried the Same Type of Monstrous Human-Being?

Jim Campbell in Conversation with Andrew Keen on Keen On

In this episode, Andrew is joined by Jim Campbell, author of Madoff Talks: Uncovering the Untold Story Behind the Most Notorious Ponzi Scheme in History.

Jim Campbell is the host of the nationally syndicated radio show Business Talk with Jim Campbell. He is known for his hard-hitting interviews of leading figures from the worlds of business, politics, and sports. Known for “firsts,” Campbell snagged the first extensive interview with former New York Governor Eliot Spitzer after his resignation, the first interview with former Tyco CEO Denis Kozlowski after his release from prison, and the first broadcast interview with former stock analyst Roomy Kahn, a government informant in one of the biggest insider trading busts in American history. Campbell’s extensive corporate, consulting, and entrepreneurial business background includes roles at KPMG Consulting, Dean Witter Financial Services (now Morgan Stanley), and IBM. He is founder and president of JC Ventures, Inc., a management consulting business.

A new indie bookstore named for Octavia Butler is opening in the author's hometown. 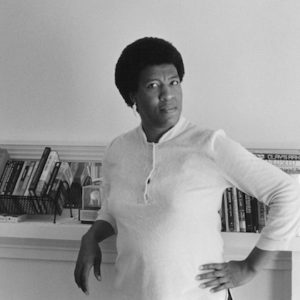 A new indie bookstore named for Octavia Butler is opening in the author's hometown.

Here's a piece of good literary news to start the year: a new independent bookstore named after the legendary Octavia E. Butler...
© LitHub
Back to top