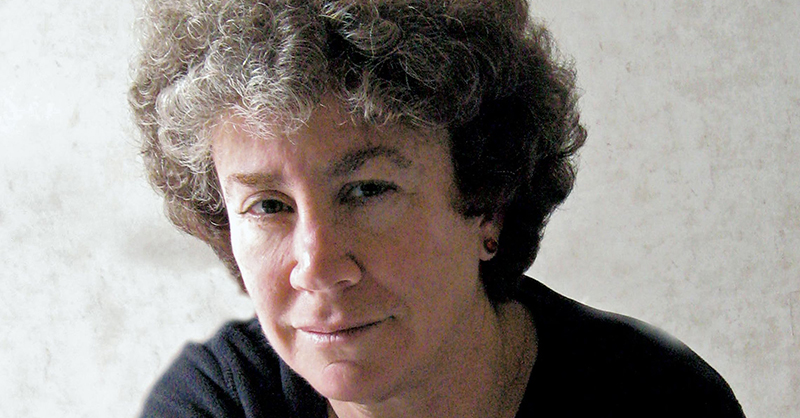 The The Body in Question Author
on First Draft: A Dialogue of Writing

This week on First Draft, Jill Cimint joins Mitzi to discuss her latest novel, The Body in Question, out now from Pantheon.

Mitzi Rapkin: I want to just read a little part in the beginning that might help also ground the reader in the depth of what Hannah is going through. You know, this is a sexual book. It’s the the sexual affair that she has. She talks a lot about having sex with her husband, and she said he’s sick and he’s old, and you write in the very beginning:

They still have sex, but nothing she would have called at sixteen, “all the way.” He doesn’t so much possess her as haunt her. At the best of times, she can still marvel at how intrepidly he wants sex. Potency, technique, performance have been replaced by something more basic—the will to live while alive. His height and mass may have lessened with age, but his life force has only grown denser and more combustible. Their lovemaking doesn’t pivot on potency and technique; it does something far more intimate and abiding.

I love that line. It slays C-2. I’m wondering if you could talk a little bit more about what it was like writing that and what you were thinking about?

Jill Ciment: Well, I was thinking about making love to an old man, which I had done, because I was married to one. And one of the things that’s interesting about sex, which, I’m a great believer that sex is vital to marriage and it’s our way of creating a family. When we have a family that shares blood, that’s this natural thing, but I think human beings need to share fluids in order to create family and that’s what sex is. You know, I’ve always believed that and my husband, even as he aged—believe that and so—I wanted to describe what it’s like to be at the height of your sexuality and have as a partner someone who is leaving that body the world. It was something I thought is both beautiful and heartbreaking. That is kind of what I wanted the whole book to be about.

Mitzi Rapkin: Did the word slay come to you immediately or did you search for that?

Jill Ciment: Slay came to me immediately. It’s the only way I can put it. The reason we fall to our knees is the Greek’s believed that life existed in the knee. That’s what they called slay. When you fell to your knee, you were slayed to your knee. So I thought that was the perfect word for it.

Jill Ciment was born in Montreal. She is the author of Small Claims, a collection of short stories and novellas; The Law of Falling Bodies, Teeth of the Dog, The Tattoo Artist, Heroic Measures, and Act of God, novels; and Half a Life, a memoir. She has been awarded a National Endowment for the Arts, a NEA Japan Fellowship Prize, two New York State Fellowships for the Arts, the Janet Heidinger Kafka Prize, and a Guggenheim Fellowship. Ciment is a professor at the University of Florida. She lived with her late husband, Arnold Mesches, in Gainesville, Florida and Brooklyn, New York. 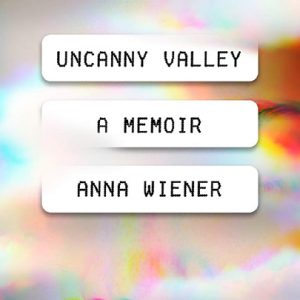