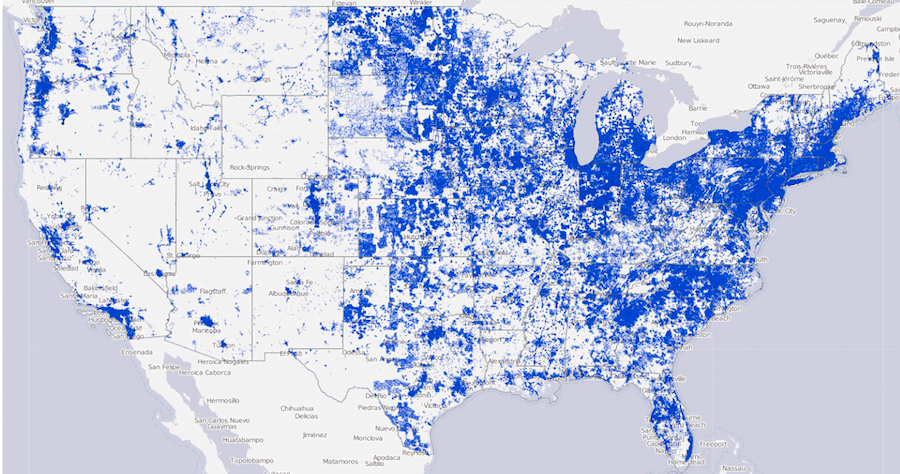 On today’s episode, Jessica Rosenworcel, FCC commissioner, discusses the “homework gaps” throughout America and what we can do now to bring internet access to students across the country.

Jessica Rosenworcel: I think in Washington we should have maps that accurately suggest where service is and is not in every community in the country. Right now the FCC has maps that suggest that there are only 21 million people who don’t have access to broadband.

I just have to tell you that no matter where I go, no matter who I visit across the country, I get someone pointing out our maps-over-states service. They do because they assume if there’s one subscriber in a census block services are available throughout. So you have to start with good maps. It’s that old management truism, you can’t manage what you do not measure and we don’t measure this right. So that’s one part of our problem.

I think we also have to start thinking about how to measure adoption and affordability as well, because we’ve got cities where broadband may be deployed, but a lot of people don’t access it. There’s some data I’ve seen recently that said in the city of Detroit, a city that’s quite hard hit by this crisis, 60 percent of the students live in households that have no Internet access. Just think what that means for schooling going forward and what it means for access to health care, given the importance of remote contact with health care providers in this disaster. We’ve got to figure out how to address that component of this crisis, too, or we’re never going to be able to connect all. We’ve got to have a program for good maps so we understand where it’s deployed and also do some harder thinking about adoption.

Jessica Rosenworcel is a member of the US Federal Communications Commission. Nominated by President Obama, she was confirmed by the US Senate and sworn into office in May 2012. She currently chairs the Federal-State Joint Conference on Advanced Telecommunications Services. Rosenworcel previously served as senior communications counsel to the US Senate Committee on Commerce, Science, and Transportation. Prior to that, she worked in the Wireline Competition Bureau of the FCC and for then-FCC commissioner Michael Copps. Earlier in her career she practiced communications law in the private sector. Politico named her one of 50 politicos to watch in 2012.

Ode to the Lemon Tree and
All It Provides 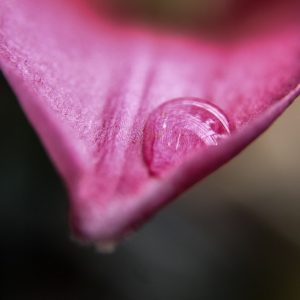 Carefully, i arrange my disguise. It has been designed not to stand out . . . i decide to look like a poor Black woman. —Assata...
© LitHub
Back to top