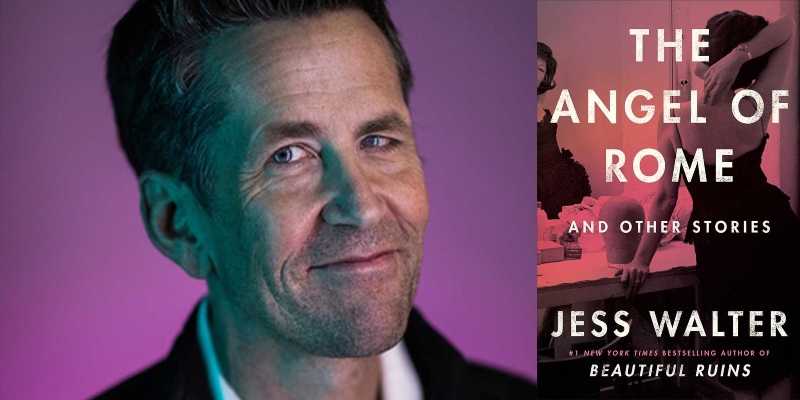 In this episode of Micro, Drew Hawkins talks to Jess Walter about his new book, The Angel of Rome: And Other Stories.

I wanted to write stories to see if it was possible, without violating my literary principles, to find some hope. When I looked back, the stories I chose, they don’t have happy endings by any means. But they do look for a measure of hope in what I think is a difficult time for people. And to ask yourself, can you do that without blowing all of your literary cool?

It’s like you were in a punk band, and now you want to write melodies and longer songs, and maybe even have a bridge and maybe move people. For me, that’s what made the collection cohere. But I don’t think I was writing them thinking “this will be a collection about hope.”

A former National Book Award finalist and winner of the Edgar Allan Poe Award, Jess Walter is the best-selling author of seven novels, two book of short stories and one nonfiction book. His work has been translated into 34 languages, and his fiction has been selected three times for Best American Short Stories, as well as the Pushcart Prize and Best American Nonrequired Reading. His stories, essays and journalism have appeared in, Harper’s, Esquire, Playboy, McSweeney’s, Tin House, Ploughshares, the New York Times, the Washington Post and many others.

Drew Hawkins is a writer and journalist in New Orleans. His work has appeared in The Guardian, The Daily Beast, Scalawag Magazine, Southerly, No Contact, Rejection Letters, HAD, and other publications. You can follow him on Twitter at @WAdrewhawkins.

How the Story of a 2006 Murder Captures the Tragic Complexity of Inequality, Class, and Violence in 21st-Century America

How I Created Community With a Ramones Fan Club 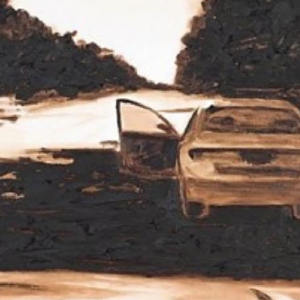 How the Story of a 2006 Murder Captures the Tragic Complexity of Inequality, Class, and Violence in 21st-Century America