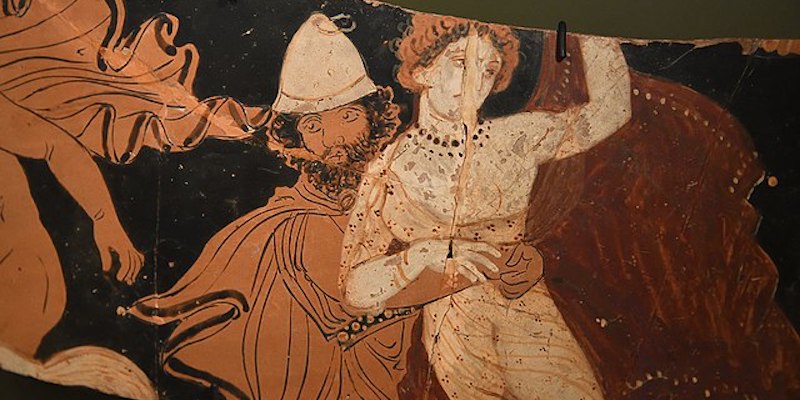 Destroyer of Light is Jennifer Marie Brissett’s long-awaited follow up to her critically acclaimed debut Elysium, winner of a Philip K. Dick Special Citation and a finalist for the Locus and the Tiptree awards.

Her new novel takes readers far into the future where humans are settling a new planet. They are the survivors of the world described in Elysium—an Earth where four-dimensional aliens known as the Krestge have destroyed human civilization.

The frame of Destroyer of Light is a mystery—a search for a missing boy. But a deeper story follows the relationship of a mother and her young daughter, who is kidnapped and abused by a warlord building an army of child soldiers. The book is also about the relationship between humans and their former antagonists, the Krestge. Some of the aliens’ descendants now live peacefully among humans. While some people are willing to forgive the crimes of the past, going so far as to start families with the Krestge, others see their aliens’ crimes as unforgivable.

“There’s a lot of difficulty in answering questions as to what kind of people the Krestge are because to get to know one is not to get to know all. The first alien you meet in the beginning, the stepfather of the missing [human] boy, is really worried about his son and wants to do everything he can to try and find him,” Brissett says. “And yet I think the distrust that humanity has for the Krestge is not unfounded, and it’s not without its history and not without its reason. The feeling of not being told the entire truth, of not owning up to past sins, to just sort of pretending that it all just went away because you’ve decided to not be that anymore, doesn’t really happen.”

Rob Wolf: Why did you want to tell this particular story?

Jennifer Marie Brissett: I realized at the end of Elysium that that I explored a lot of different kinds of relationships, but I had not somehow explored the mother-daughter relationship […] And once my mind started thinking mother-daughter, I just naturally jumped to the Persephone-Demeter myth […]

A lot of people have written books about this pair and played with it as a theme, but I realized that the story of young Black girls are not really often told. Probably one of the most neglected vulnerable groups of people on the planet are young Black girls […] We are treated like we’re grown women and we are capable and smart and strong and everything, and meanwhile, we are these vulnerable, vulnerable creatures.

At the time there were lots of books coming out about child soldiers, but they were all like, What is the What by David Eggers and Ishmael Beah’s book [A Long Way Gone: Memoirs of a Boy Soldier]. It was just tons of these books coming out about these boys and the hell they went through as child soldiers, and I was like, “Well, you know, there are girls out there, too. And I’m not hearing anything about what their lives are like. What’s going on here?” And so I started to look into it. And then all of these things started to coalesce together that I realized these vulnerable girls, they are the story that I wanted to tell. They are the people that I wanted to explore […]

The story that I tell in Destroyer of Light is entirely of my own making. It’s not like a depiction of any one person, but it is definitely influenced by a lot of the different stories that I was able to find […] There was one story of a group of women who were the mothers of these missing girls. They go searching for their missing girls and try to face down the soldiers to get their children back. I mean, it was a repeat of the myth right in front of me. It was incredible.

But I wanted to tell this story, I thought the story was important to tell. I think too much of the Persephone story is told with glitter and glamour around this myth. But people should really, really remember what this story is about. It’s about a girl forced to be something that she is completely unprepared to be, being trapped, being assaulted. It is also the story of survival. She goes through this hell but comes out the other side stronger than she ever could possibly be. And powerful. And that definitely is a story that I wanted to tell, because it has echoes in culture all over the world. If you were to get into a room full of women, about half of them will say that “I’ve been sexually assaulted in some fashion,” if not more. And yet there’s so many survivors running around who have become these strong, incredible women, but with battle scars still on them. And that is the Persephone story.

Jennifer Marie Brissett is British-Jamaican American, born in London and raised in Cambridge, MA. owned an independent bookstore called Indigo Café & Books. She obtained her master’s in creative writing from the Stonecoast MFA Program and a bachelor’s in Interdisciplinary Engineering from Boston University. 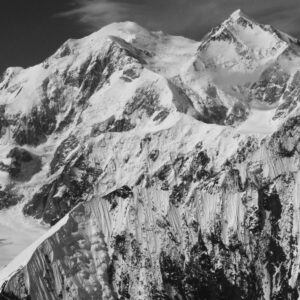