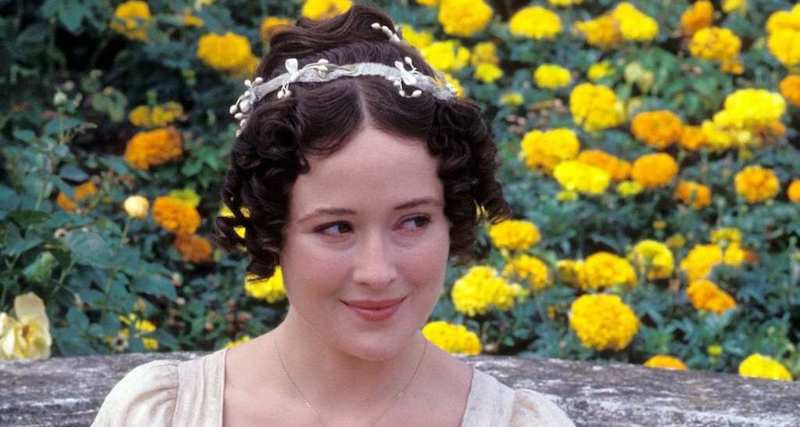 In a strange but delightful turn of events, actress Jennifer Ehle, beloved for her turn as Elizabeth Bennet in the 1995 BBC Pride and Prejudice series, was spotted reading from the opening of the novel on Instagram live.

Omg, Jennifer Ehle has a video of her reading Pride & Prejudice on her Insta!! Check out this short clip and head over there to see the rest before it disappears!! -R pic.twitter.com/tbgq5thGko

That in itself, of course, isn’t strange. But presuming Ehle was hoping to provide a little comfort for her fellow quarantined fans, it’s hard to miss the irony. Almost a decade ago, Ehle also starred as a scientist at the CDC in Contagion, which everyone has been talking about for obvious reasons.

But forget for a moment, if you will, that movie. After watching the snippet above from Ehle’s wonderful reading, why don’t you revisit Darcy’s flustered admission of love?