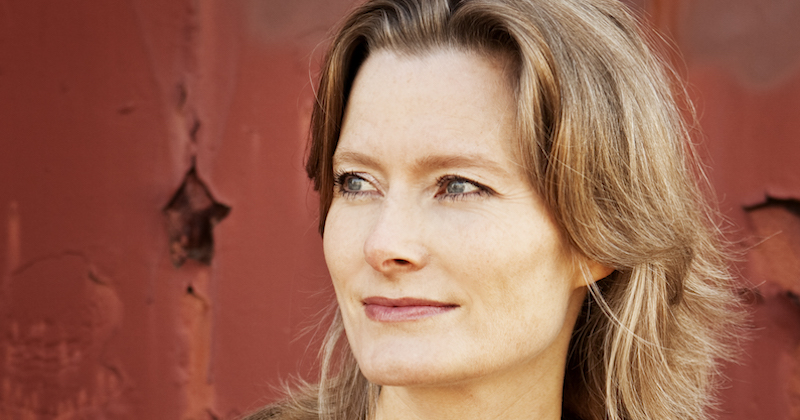 In this episode of Beyond the Page, John Burnham Schwartz talks with Pulitzer Prize-winning author Jennifer Egan about her novel The Candy House—a sequel, of sorts, to 2010’s A Visit From the Goon Squad—which riffs brilliantly on memory, authenticity and the allure of new technology, and about what she learned about fiction writing from her son’s love of baseball statistics.

Jennifer Egan: I remember learning that DNA analysis, which is now so popular with 23 and Me and all of these [services] that so many people in North America have done this. I haven’t. And even if I had done it and not made my results public, which is the give-to-get model, if you want to find out if you have relatives out there, you have to let people know this, right? If you’re around that, I am represented in that DNA collective, even without directly participating because of the sheer mass of people who have done it. So in other words, there’s no way out for me.

I remember the moment of learning that and thinking, wow, that’s really strange. And that becomes really important in The Candy House, because exactly the same is true of the collective consciousness. Even if people don’t want to externalize their consciousness as much less share them to the collective, they are so fully represented in the memories of all the people who have had interactions with them that are shared that they can’t escape either. And so right from the beginning, my preoccupation with all of this felt like a slightly exaggerated form of what we already live with, and that’s always fun.

To listen to more of Jennifer Egan and other talks from the Sun Valley Writers’ Conference, subscribe now on iTunes, Spotify, Stitcher, or wherever else you find your podcasts!

Jennifer Egan is the author of six previous books of fiction: Manhattan Beach, winner of the Andrew Carnegie Medal for Excellence in Fiction; A Visit from the Goon Squad, which won the Pulitzer Prize and the National Book Critics Circle Award; The Keep; the story collection Emerald City; Look at Me, a National Book Award Finalist; and The Invisible Circus. Her work has appeared in The New Yorker, Harper’s Magazine, Granta, McSweeney’s, and The New York Times Magazine. Her website is JenniferEgan.com.

Shirley Chisholm on Why She Ran for President 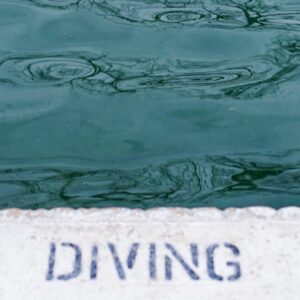 When Earl Boudreaux, the protagonist of my new novel I am the Light of This World, is released from prison after 40 years...
© LitHub
Back to top