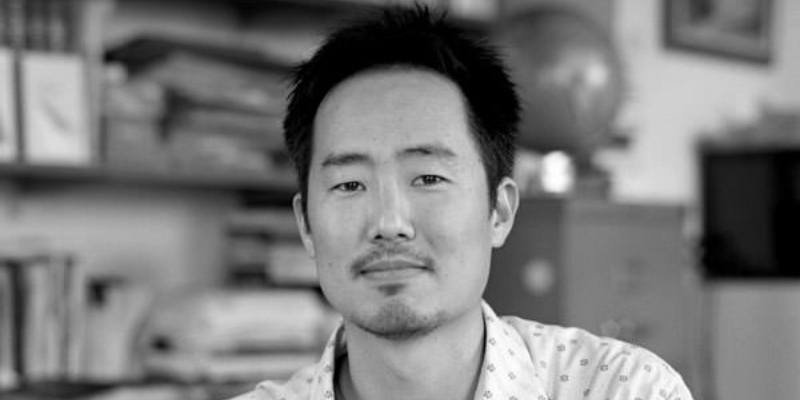 In this episode, Mitzi talks to Jeffrey Yang about his latest poetry collection, Line and Light.

Mitzi Rapkin: Your poetry collection makes several references to wood carving.  Is there anything about wood carving that you think is similar or has a similar effect as an artist or observer to poetry?

Jeffrey Yang: I think it’s an incredible metaphor for poetry, because I’m also interested in seal carving—they call them Chinese chops—where artists would engrave their various names or a saying or something. You see it on Chinese paintings, classical paintings, traditional paintings, landscape paintings, and even portraits and things. It becomes so much a part of the art as well.

A lot of that carving, carving itself, and sculpture is about negative space, and how what is formed through this seal of a stamp is what is either carved out. And it’s the same with poetry. You’re really trying to write what is there but also trying to take away what isn’t there in order to find what the poem is about. That relates a lot to the Tao Te Ching and this idea of emptiness and something ineffable, which is so connected to traditional Chinese poetry itself. Seeing these carvings is so much about poetry, the lines, the curves, and what comes into shape as you continually work on the poem.

Jeffrey Yang is the author of four poetry collections including Hey, Marfa, winter of the Southwest Book Award, and and An Aquarium, winner of the PEN/Joyce Osterweil Award. He is the translator of Nobel Peace Prize Laureate Liu Xiaobo’s June Fourth Elegies and Su Shi’s East Slope. His new collection is called Line and Light.

In Praise of the Unhappy Happy Ending 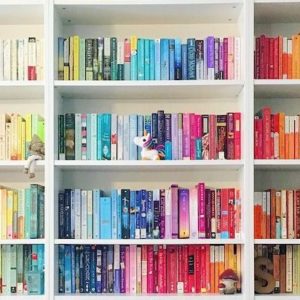 People are often taken by surprise when I tell them that I've always, as long as I can remember, wanted to be a mom. Maybe...
© LitHub
Back to top