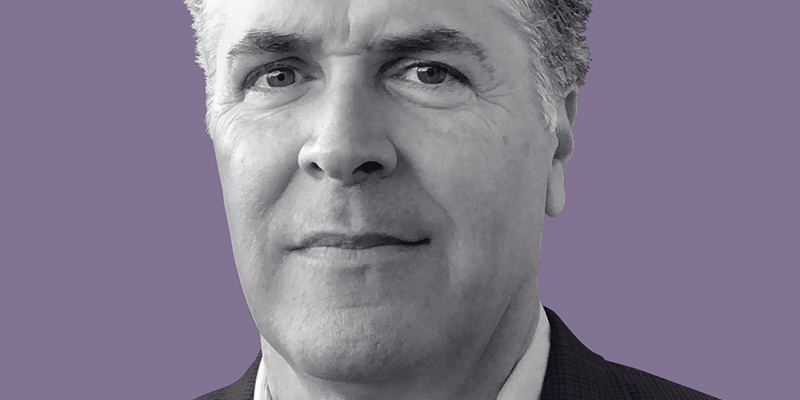 From the Video Series Authors in the Tent, Hosted by Ona Russell

In the fourth episode of the second season, Ona Russell talks with Jeffrey J. Lousteau about his book All We Have To Believe In, his day job as an architect, and how his career has shaped his writing.

Jeffrey J. Lousteau is a native San Franciscan drawn to the timeless patterns and ironies between the present and the past. An architect by background, he is a graduate of the University of Notre Dame, holds a Master’s Degree from MIT, and serves as an assistant editor for the literary journal Narrative Magazine. He is the father of two sons and lives with his wife in Berkeley, California.

All We Have To Believe InAuthors in the TentJeffrey J. LousteauOna RussellThe Virtual Book Channelvideo
Share:

Strange Mechanisms: How, Exactly, Do We Breathe? 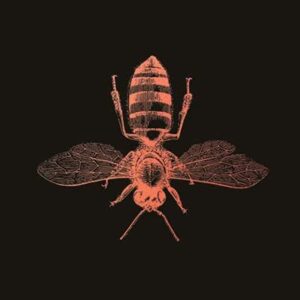