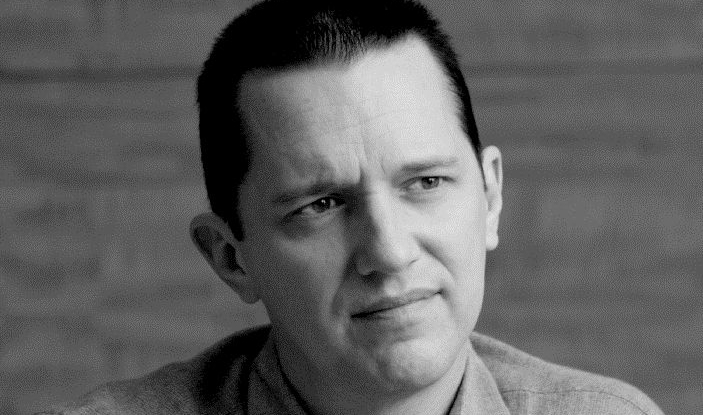 The Author of Oligarchy
Talks to Andrew on Keen On

In this episode of Keen On, Andrew talks to Jeffrey A. Winters, the political scientist and author of Oligarchy, about the convergence of oligarchy and democracy, the complex phenomenon of Donald Trump, and the transformation of European countries becoming minority white.

Andrew Keen: Is democracy by definition the antithesis of oligarchy?

Jeffrey A. Winters: It absolutely is not. Many people think that if you increase democracy oligarchy will decrease, as if they are zero sum with each other. However, if we follow the definition I just gave, which is that concentrated wealth is the source of oligarchic power, then actually as long as the democratic system tolerates incredibly concentrated wealth there is no clash between democracy and oligarchy.

Keen: So in your analysis, would you suggest that since 1989 we’ve had this convergence of oligarchy and democracy in the world?

Winters: Absolutely. We have to start from an understanding that every democracy that exists in the world today is a stratified democracy. We live in the most unequal societies ever to have existed in human history. What’s unusual about this is that we are about 250 years into the democratic experiment in the modern era, and the unusual thing is that over that 250 years wealth inequality has increased, not decreased. Oligarchic power has risen as democracy has spread. The two actually are joined together. In fact, I would describe our democracies today as democracies that are captured and dominated by oligarchs, but they are still democracies.

Keen: You have a rather dark definition of democracy.

Winters: We live in an era where the nature of our choices we have choice in our democratic societies but our choices are severely constrained by the interests of oligarchs. So, for example, in much of our agenda the choices that we get to choose among are heavily influenced by “money power” and “wealth power.” This is increasing as the cost of running [for office] is becoming more and more expensive. As campaigns become longer and more expensive, the power of oligarchs is actually accentuated in democracy. It’s much more difficult for candidates to emerge without money, and they either have to have their own money or they have to have people with money who back them.

That’s the nature of the democracy we live in: free to speak; free to struggle; and competitive elections in which the outcomes are not known in advance but constrained by the boundaries set by oligarchs.

Keen: How would America then make sense of your theory, given that much of the huge concentration of wealth in the country lies on the coasts in Silicon Valley and much of that wealth is actually extremely hostile to Trump and the current so-called political oligarchy running the country?

Winters: First of all, it’s important to understand that both the Democratic Party and the Republican Party are completely funded by and dominated by oligarchs. So neither party is hostile to the fundamental interests of oligarchs.

Jeffrey A. Winters is an American political scientist at Northwestern University, specializing in the study of oligarchy. He has written extensively on Indonesia and on oligarchy in the United States. His 2011 book Oligarchy was the 2012 winner of the American Political Science Association’s Luebbert Award for the Best Book in Comparative politics. 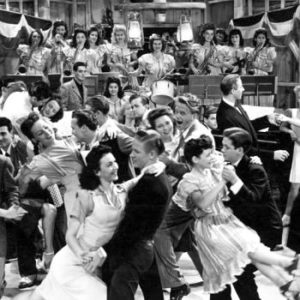